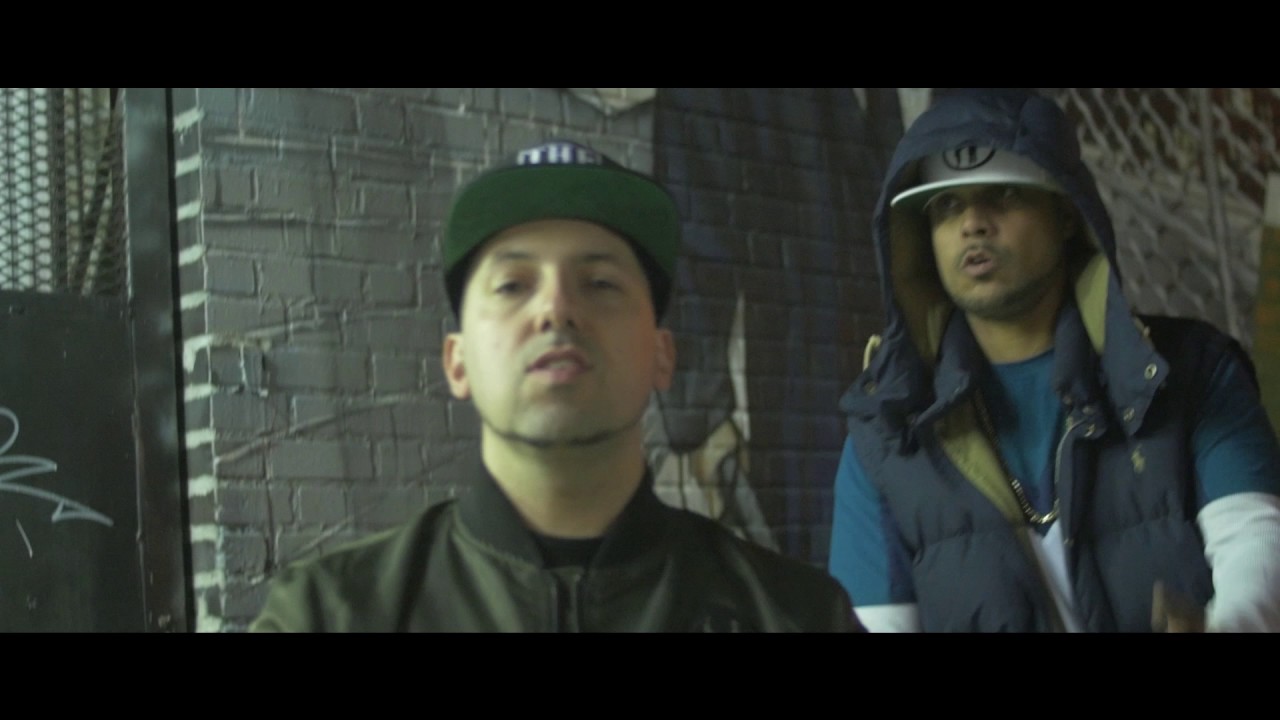 Bronx native Chris Content trades bars with Termanology for his new single “Under Pressure.” The Puerto Rican MCs linked up for the video for the Flip Jackson produced track. On location in the Bronx at the Big Pun mural, the duo go in on applying pressure to the subpar MC’s of the world.