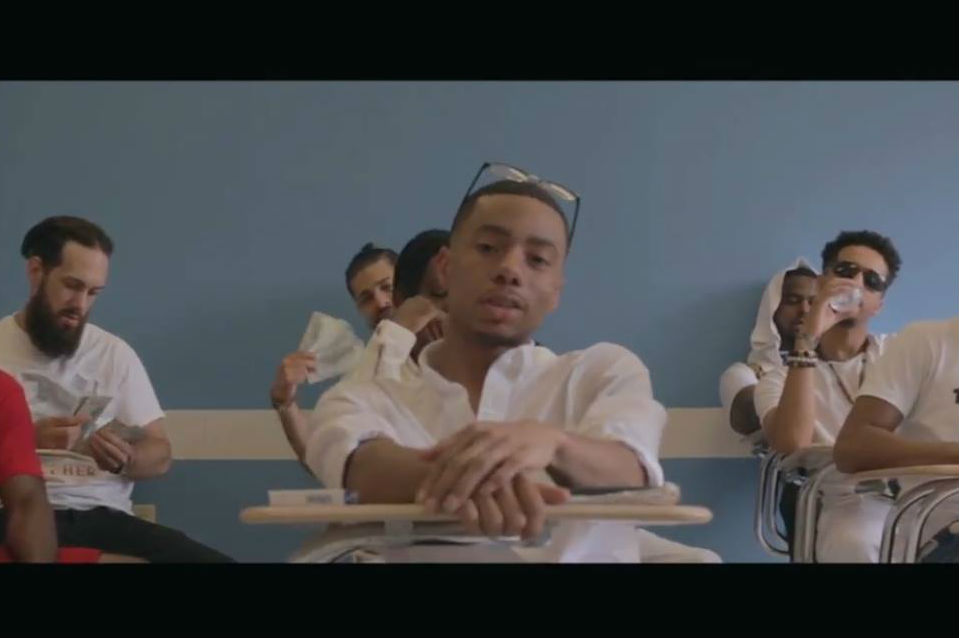 Watch: Casso Turns Up For “Jubilee”

We’ve been waiting like fiends for new content from Casso since he dropped “Wintertime Lxve Sh*t” earlier this year. “Jubilee” first dropped as a track on LFOD’s #24in24 album that showcased some of Boston’s best on the music scene- since then, KBX has been anticipating follow up visuals for the track and now, we have them.

The music video for “Jubilee” is part comedy, part no bullshit ode to all the haters out there. It starts off with Casso, dressed as a professor, teaching to a room of totally uninterested students, including Casso as himself sitting in the front row. “Jubilee” as a track calls out all everyone doubting Casso and his movement- the turn up in the classroom once Professor Casso leaves to avoid sh*tting himself is inherently symbolic. It’s really a jubilee, a blatant celebration in the face of all the smack talkers. Peep some of Boston’s other rap artists like Bakari J.B and Uncle Sam and songstress Tizy turning up in the background.

Watch the video below and keep an eye out for more from Casso and #BLACKOUTSEASON.