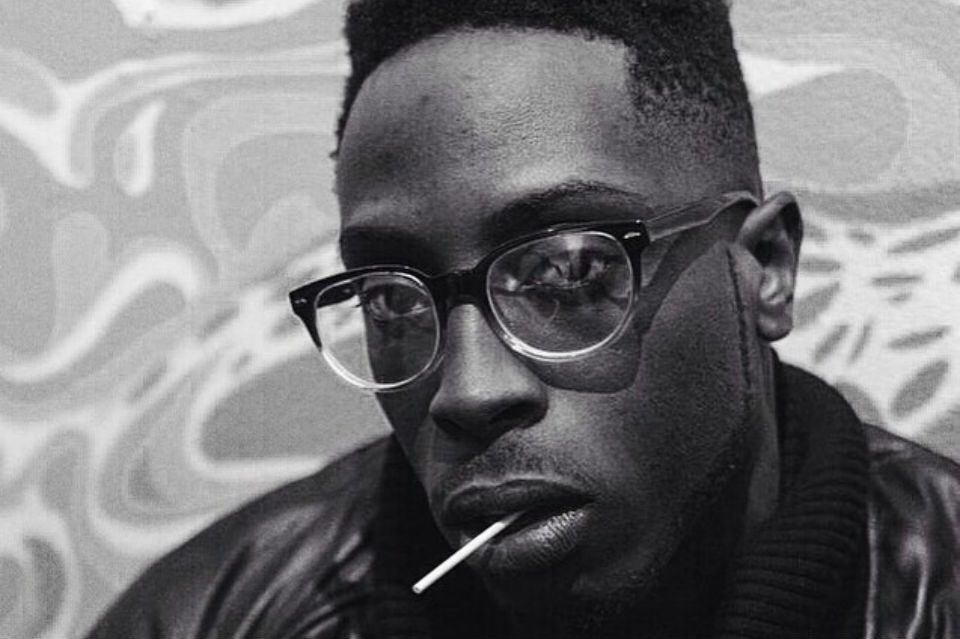 WHYTRI is starting off 2018 just the way we like- with fresh visuals and news of an upcoming project. KBX has been following the Boston based rapper since 2016, when we first heard “Snorkel On”. Since then. WHYTRI has been on a relentless musical warpath, developing his unique sense of style which is splashed all over the visuals for “XURWIFI (Remix)”.

Bright & colorful, the video for XURWIFI is a visual epitome of WHYTRI’s dynacism on the track. Filmed & directed by DBELIJAH, the plot for the video stays clean & simple. It leans instead on a variety of animations, color changes and camera angles to add depth and visual interest. “I told my videographer…. let’s just have some fun with it and make it as loud as possible,” WHYTRI told KBX. “And I love how we were able to make come to life with what we had”. Starting off with WHYTRI in a store, the video follows him around a desaturated, yellow skyed city before he ends up in a red lit room. Cue Lily Rayne, another upcoming Providence rapper whose languid, smooth delivery fits the track (and the visuals) to a tee.

This music video is one of the more interesting ones we’ve seen in a minute, not because of it’s plot line but because of the concepts behind it. Everything ties back to the premise of the track which is lowkey examining the impact of tech on personal relationships. The grittiness of the video, the yellow sky as WHYTRI whips it around the city, many of the elements in the video (and even the execution of these visuals) are reflections or interpretations of how tech changes our daily lives.

WHYTRI told KBX that he has a forthcoming sophomore project in the works for 2018, his “first attempt to really try and create an actual album. By that, I mean concept, story, and really cohesive from start to end”. He says we should expect more “tangible” and “emotionally driven songs” from him as we move through 2018. “In the end, I want to show another layer of WHYTRI,” he says, “and push myself. I don’t want to be just that yelling guy you know?”

Check out the video for “XURWIFI” below and if you like what you see & hear, follow WHYTRI on Facebook & Soundcloud and check out his debut project “Kahuna”. If you’re in the New England area, you can catch him at The Middle East on January 11th or at any of his upcoming shows.