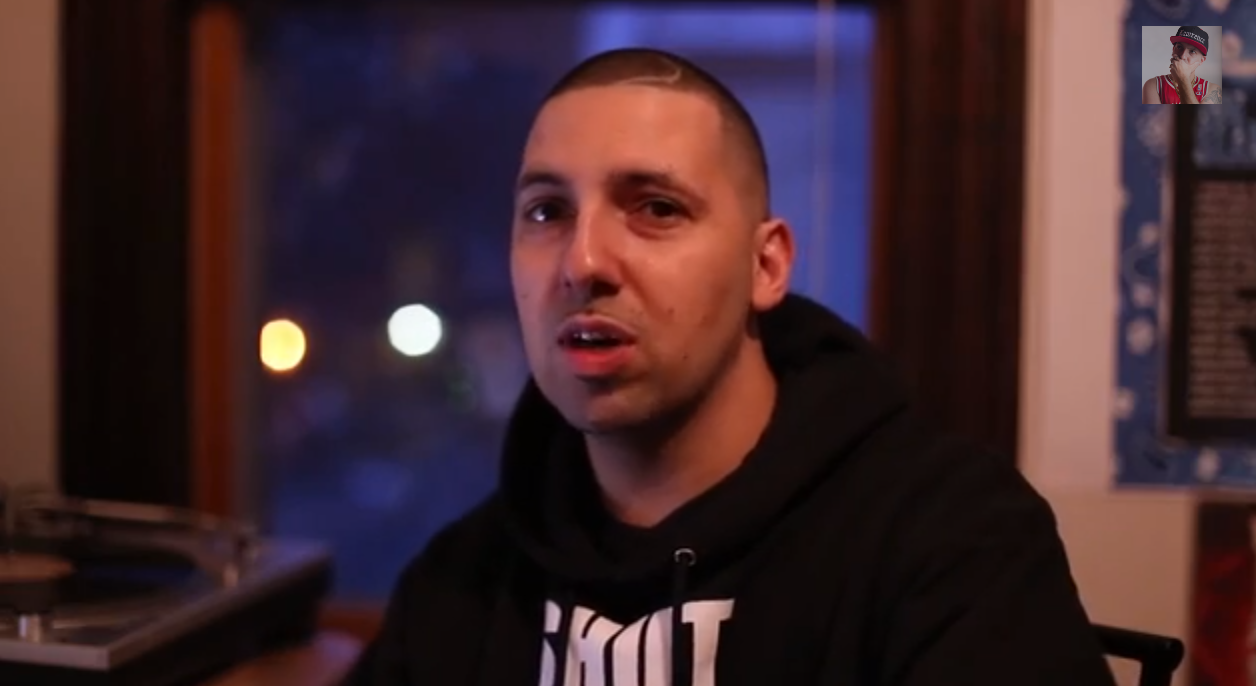 Term’s latest single “I Dream B.I.G.” is another example of his head banging boom bap vibe. His new visual alongside Styles P and Sheek Louch of the legendary group The Lox has him laying out his plans for lyrical assassination of the game. With the Lox on board you know some bars will be in play.

Termanology is on a mission to bring dopeness to the people. His new album More Politics is set to be an example of dope lyrics and beats melding in the rawest way. And he has the team to do it on this album. Joey Bada$$, Styles P, Sheek Louch, Bun B, Saigon and KXNG Crooked are helping out with the lyrical heavy lifting. The production lineup of Just Blaze, Statik Selektah, Q-Tip, Nottz, Hi-Tek, J.U.S.T.I.C.E. LEAGUE and Buckwild has crafted some of the biggest hits in Hip Hop history. The Massachusetts Veteran seems poised to do some damage.