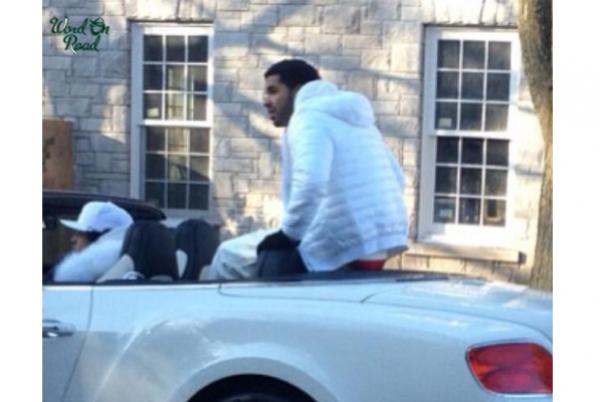 (Video) Drake- Started From the Bottom

One of my favorite songs to hit has to be Drake’s “Started From the Bottom.” In a celebratory video with his OVO crew highlighting some of his humble beginnings, Drake takes it over the top.

We all know Drake reps Toronto hard and these visuals continue to show even more. The video was directed by his go to…Director X and Drake himself. The video was released as news were revealed that he won a Grammy for Best Rap Album in the pre-telecast that aired online at Grammy.com/live.

I love the song. Check out the video below and let us know what you think.

Congrats to Drake for his Grammy award!