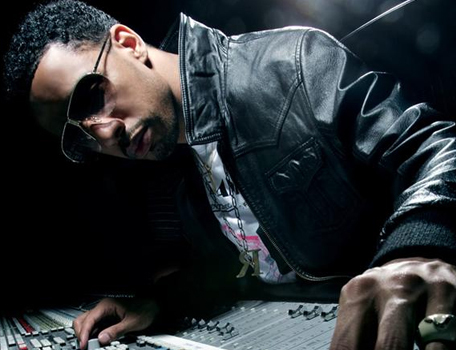 Holding good on his promise, R.Les takes us to the Le Meurice Hotel in Paris to shoot the official video for Beautiful Lie. Releasing the in-studio video a couple of weeks ago, he brainstormed exactly how he was going to do it (kind of)…guerilla style with the double Escalades (double Es) and Evan E Rogers on the lens.

Beautiful Lie marks the second part of his visual series for his new album Les is More. What does a visual album look like? I guess we’ll find out soon.

Check out the official video below.

Are you looking forward to his visual album? Chop it up with us.