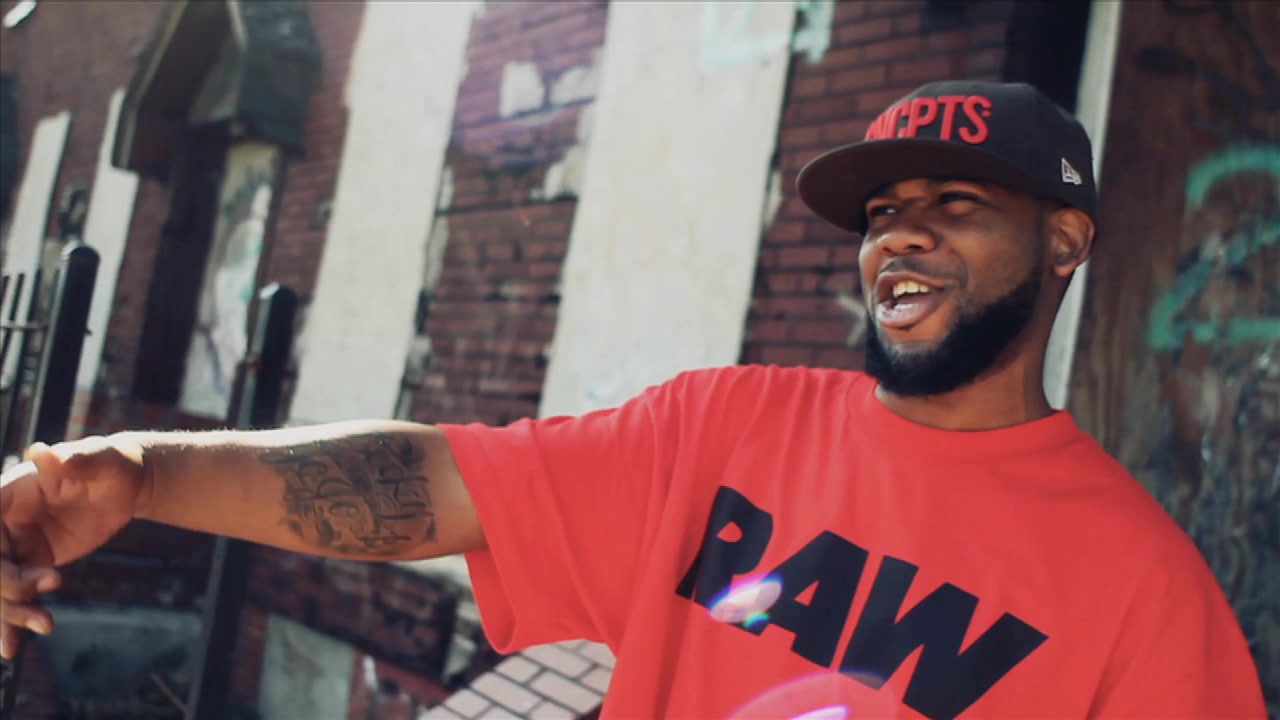 REKS linked with the legendary producer Buckwild for another heater from his forthcoming project The Greatest X. “Jump Shots” is the fourth selection and it has his signature intensity to match the cuts supplied by his comrade Statik Selektah, . The Massachusetts spitter gave birth to a full track based around one of BIG’s most memorable lines, “either your slingin’ crack rock or you got a wicked jump shot.” As always REKS gives us something to think about as he speaks on the options for kids in the hood.