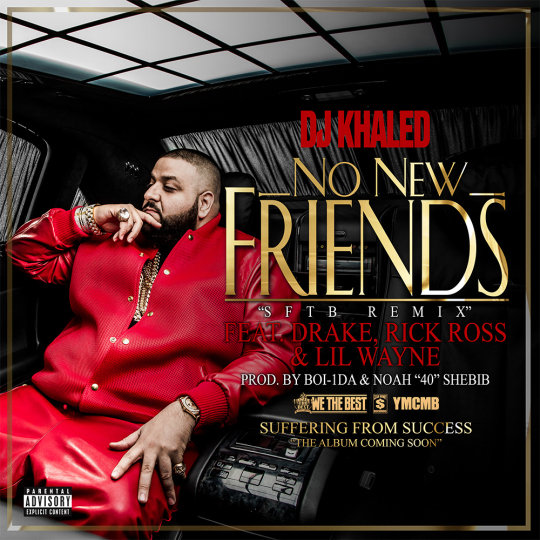 According to Drake’s fan website Word on Road, the official video for “No New Friends” has finally arrived. The visuals were set in the mid 90s, which definitely explains Drake’s Dada Supreme outfit that became a meme the night of the Billboard Music Awards. Swizz Beatz and Fat Joe even made a little cameo. Directed by Colin Tilley and Drake, the camaraderie between these guys is undeniable. Check out the video below and let us know what you think.

No New Friends by YardieGoals