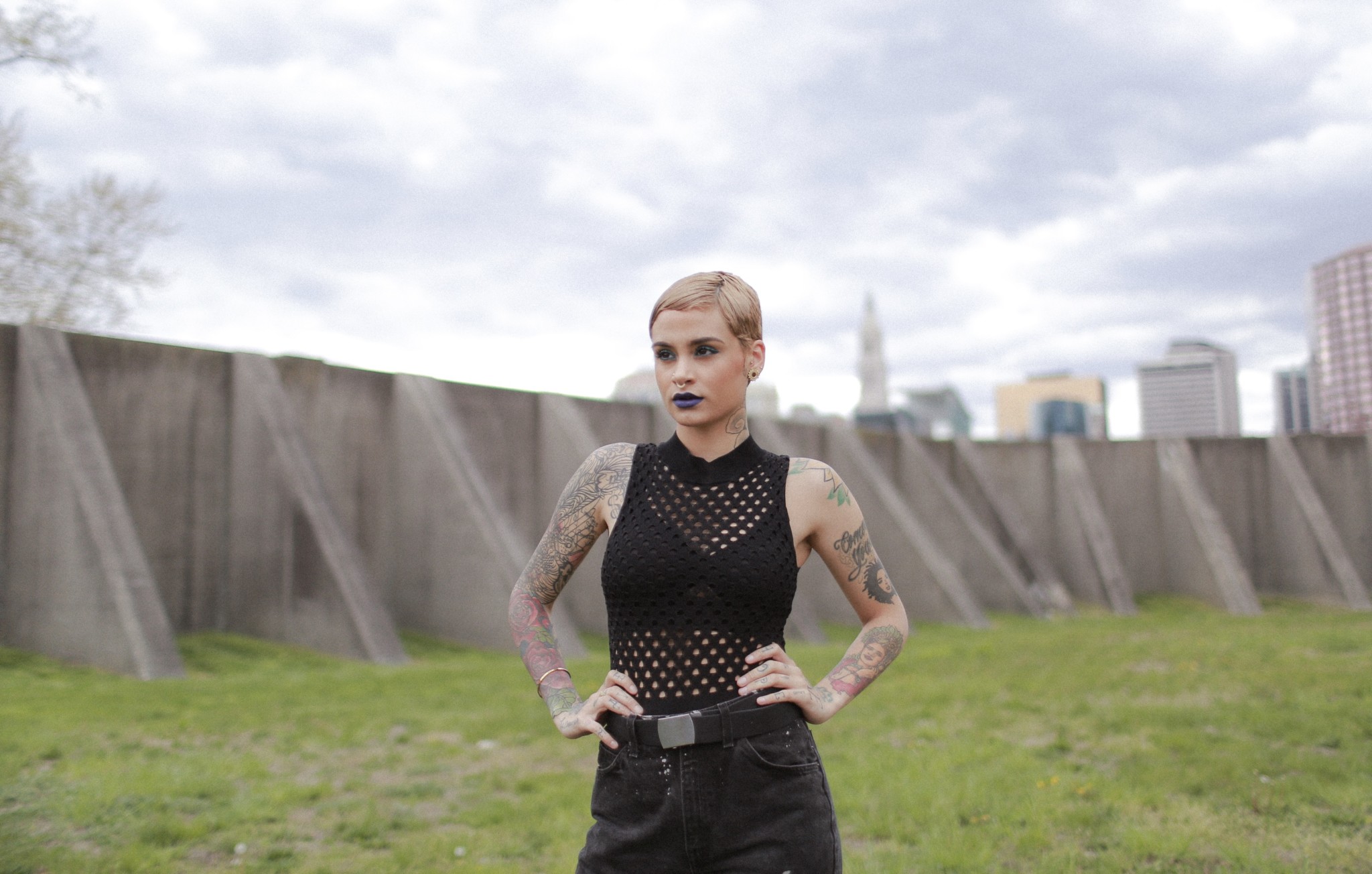 Kelani Gets Gangsta In New Video

The first weekend of Suicide Squad brought in some decent numbers in spite of some backlash by the critics. Kehlani does her part to keep the registers ringing with her latest visual taken from the film’s soundtrack. “Gangsta” sounds like a transcript of Harley Quinn’s thought bubbles with its sinister and dark feel.

Kehlani looks right at home in the aftermath of chaos in the vid surrounded by broken glass and Harley’s weapon of choice, a baseball bat.

Take a look at clip and the strange relationship of The Joker and Harley Quinn below.