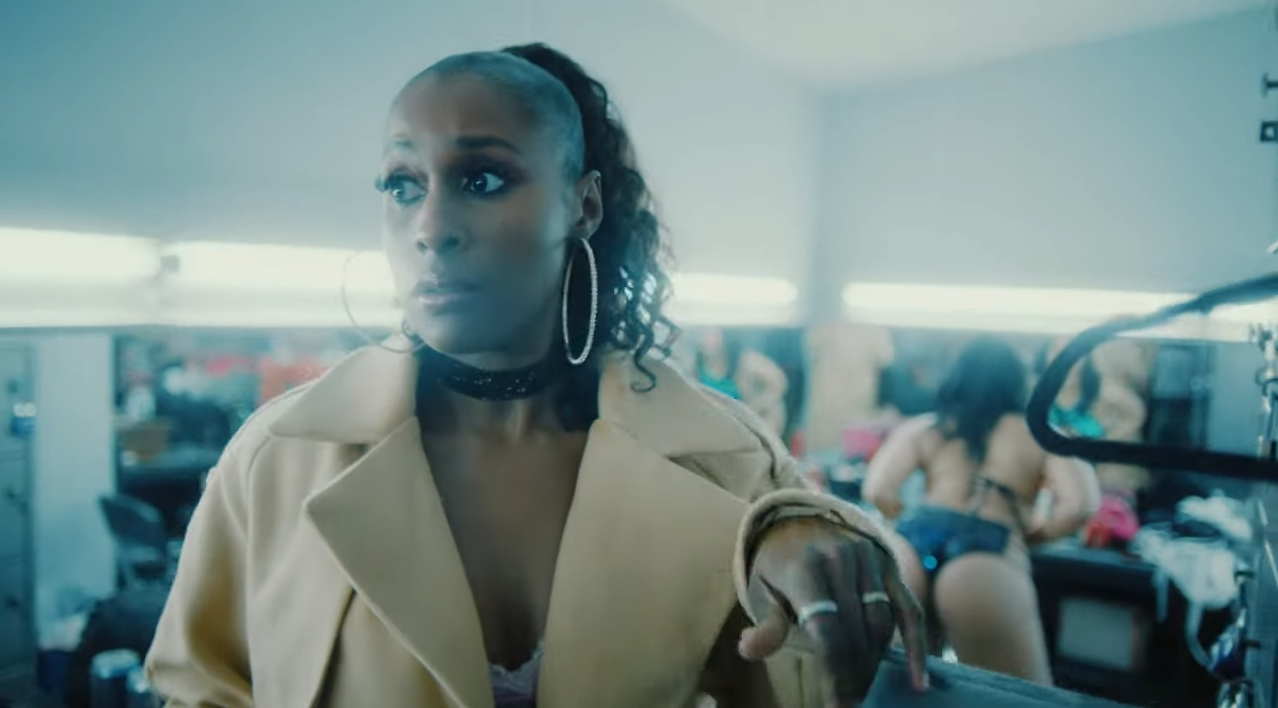 D Smoke grabbed our attention with his win on the Netflix competition show, Rhythm + Flow. His latest visual “Lights On” will keep him in the spotlight. The cinematic piece for the track featuring his real brother, TDE’s R&B singing, SiR tells the story of a night gone wild in reverse.

The Inglewood, CA native didn’t stop with just family ties for this clip. He enlisted writer/producer Issa Rae in the starring role as a gun toting stripper. The creator of HBO comedy “Insecure” is featured in a completely new light in the Jack Begert directed clip. The thought provoking rapper from the Wood has the Awkward Black Girl busting guns? That concept alone is worth a watch. But in D Smoke’s hands this clip is not an exploitive affair at all. Its high art to go with superior hip hop. Take a look below.