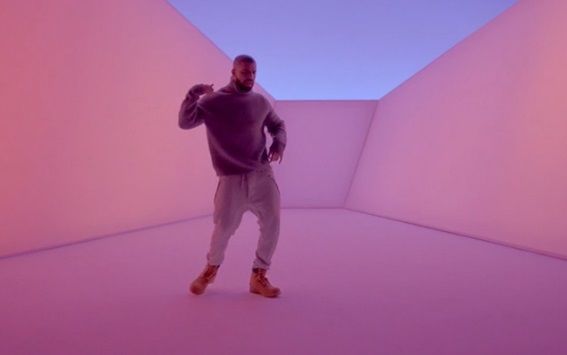 Drake Shows Off His Moves In ‘Hotline Bling’ Video

Be prepared to see Drake’s two-step in every club. The Canadian got his countryman Director X to bring to life a technicolor visual for his hit “Hotline Bling.” “Hotline Bling” comes right on time as the song’s on the doorstep of being Drake’s first number 1 hit. Currently at number 2 the brightly colored vid is part Girl 6/part Sean Paul’s “Still In Love.” X pulls out the most gorgeous models for Drizzy’s ode to late night booty calls.

The song inspired covers everyone from Kehlani to Erykah Badu and even a Vashtie-directed short film. Let’s see if this will push Drake to the top of the charts during his birthday month.