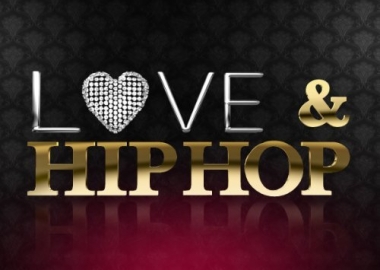 Love and Hip Hop is back with its third season filled with more drama, love, and hip hop in the city where it first started…NEW YORK, CONCRETE JUNGLE WHERE DREAMS ARE MADE OF.

Producer Mona Scott Young celebrated the premiere at Kiss and Fly Thursday night (January 3rd) along with the cast of the new show. Tastemakers, press, and bloggers galore were all invited to catch a sneak peak of the first episode. The tension between Joe Budden, his best friend Raqi Thunder, and his ex-girlfriend Tahiry (Joe Budden’s ex-girlfriend) is one that you don’t want to miss.

Check out the interviews below.