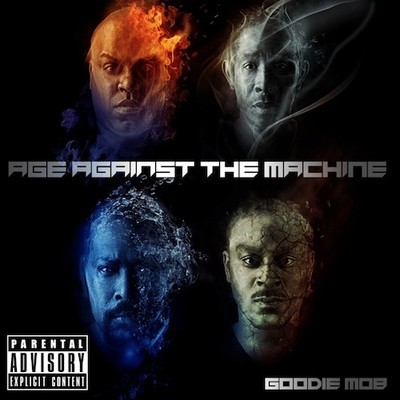 To celebrate their reunion, press and contest winners were also treated to a #goodiebus that had us riding in style to the Jet Blue terminal, with their new album, Age Against the Machine, as the soundtrack. After the show, fans and the press were treated to a photo opportunity with the group. Check out some of the pictures from last night’s event below.

Age Against the Machine is in stores now.