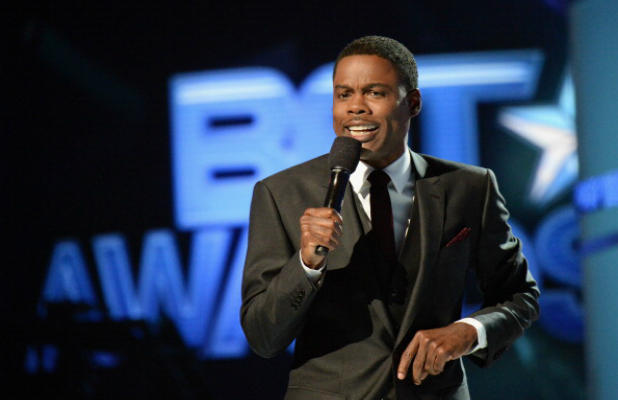 Chris Rock took the stage as the host for the 2014 BET Awards and from all accounts he was the best thing about the show. He pretty much let everyone in the hip hop world have it . Dr. Dre, Donald Sterling, Rick Ross and Jay Z and Solange all caught it from the comedian.

“Solange hit the right rapper,” Rock said. “Jay’s a businessman now – he can’t just go punching girls in the face! He got a meeting with Nabisco in the morning. She hit Blueprint 3 Jay Z. . . If she hit Reasonable Doubt Jay Z, that elevator would have been filled up with nothing but lipstick, blood and weave!”

Check out Rock’s full monologue below.

Rick Ross had a few jokes of his own. The Miami rapper took to his Twitter to give his review of Rock’s performance.