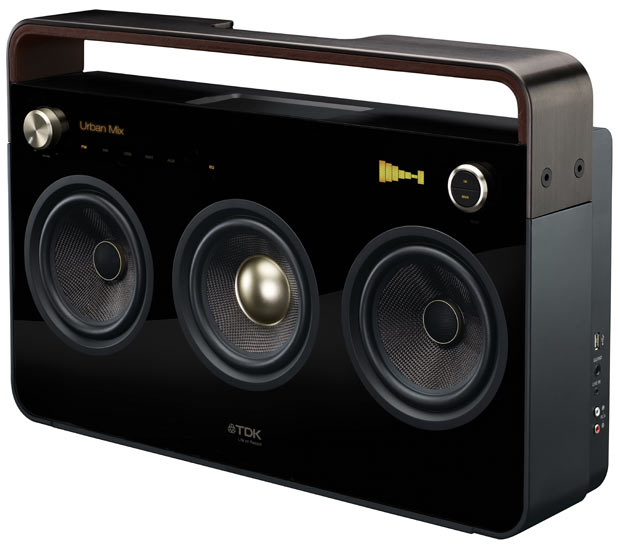 Statik (@StatikSelekt) drops a new joint to celebrate the warm weather. Hopefully when the warm weather actually reaches the Northeast, it will be as hot as this. A nice snapshot of what’s poppin’ in these streets. Perfect music if you bout that #BoomBoxLife

It’s finally here, Summertime in NYC! Tis’ the time of year to “Showoff” your gear, your ride, new kicks, new music or anything you didn’t do when it was frigid out. Keeping that theme, we decided we would bring out the “Showoff” of the 1200squad back to the decks. We present to you: The Cornerstone Mixtape #138 – June 2011 – Mixed by Statik Selektah. Representing Sirius-Shade 45/ Showoff Radio, WJMN Jammin’ 94.5 -Boston and Showoff Records.

Establishing his spot amongst the ranks of East Coast hip-hop’s seminal figures, Statik is both a top ranking DJ and producer in the game. Between his “Showoff Radio Show”, every Thursday night from 8pm-12pm, mixing on WJMN Jammin 94.5 and hitting the road, you may see Statik literally anywhere. Recently he’s been spinning in the clubs at Paradise & Middle East in the Boston area, Eve in Miami, Haze in Las Vegas and Gaslight in Portsmouth. This July Statik starts his “1982 Tour” overseas with shows in Paris, London and Russia. On occasion, you may also catch him DJing for Nas, Q-tip or Bun-B. All the while, Statik has released several albums including collaboration projects with Termanology and Saigon. He’s currently prepping his next album “Population Control” due out this September.

Enjoy the heat as July will certainly be another scorcher that Roc’s the Nation. With that in mind, we reached out to our host from mixtape #104 to make his debut now doing the mix. Until then folks, stay cool in this heat & remember – “the DJ is the Cornerstone of Hip-Hop®