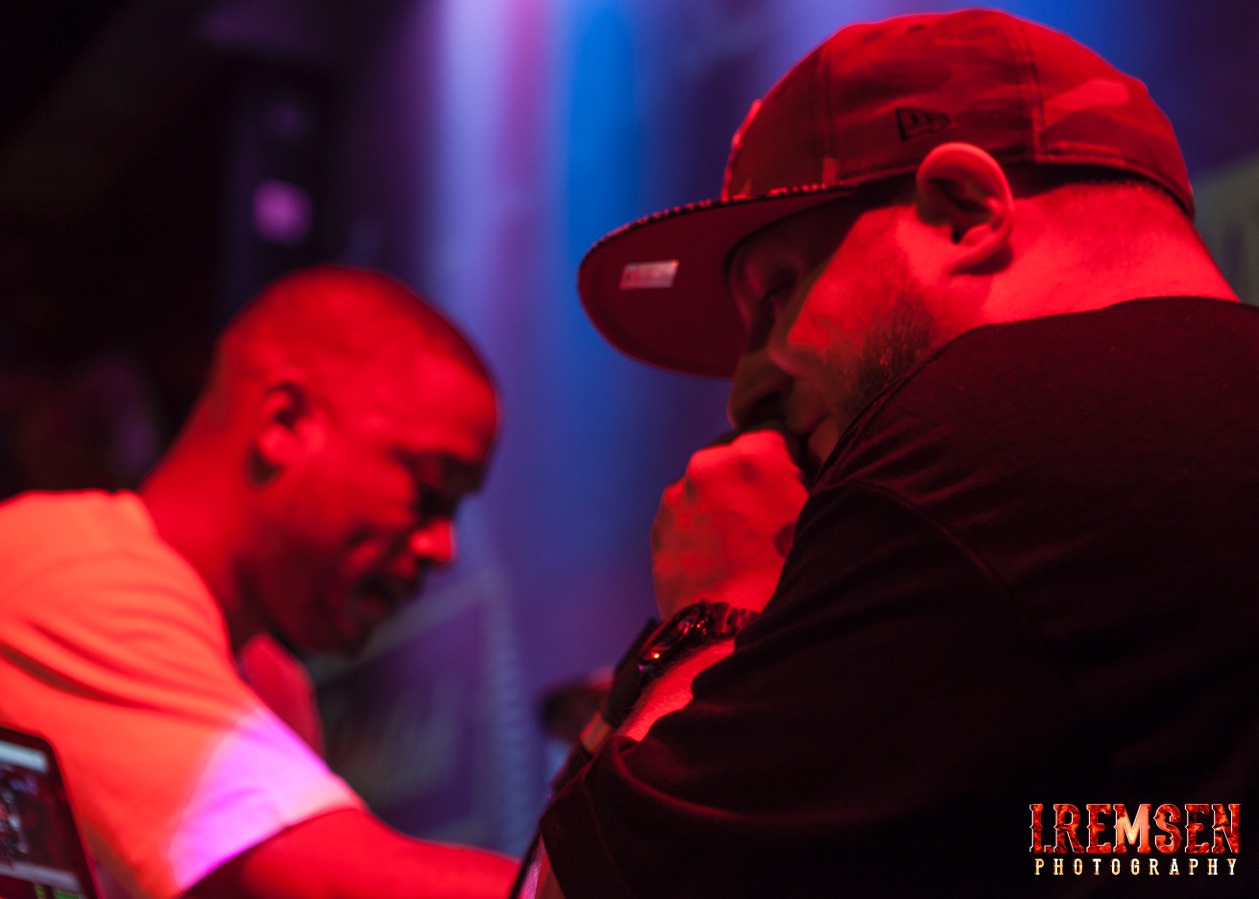 Statik Selektah Rocks SOBs For ‘What Goes Around’ Release Party

Over the past few weeks Statik Selektah has been bringing a steady stream of dopeness to the internets in preparation of his new album What Goes Around’s release date. The DJ/producer and his ShowOff team took over SOB’s on Aug 18 to celebrate the project. Backed by a 3 piece band, he was joined on stage by guest stars from his album like Joey Bada$$ and Pro Era, the Underachievers, Ransom, Termanology, Ea$y Money and Sean Price along with his Heltah Skeltah partner Rock. Photographer Isaac Remsen was on the scene to give us an up-close look at the night. Check out his shots below. What Goes Around is in stores now.