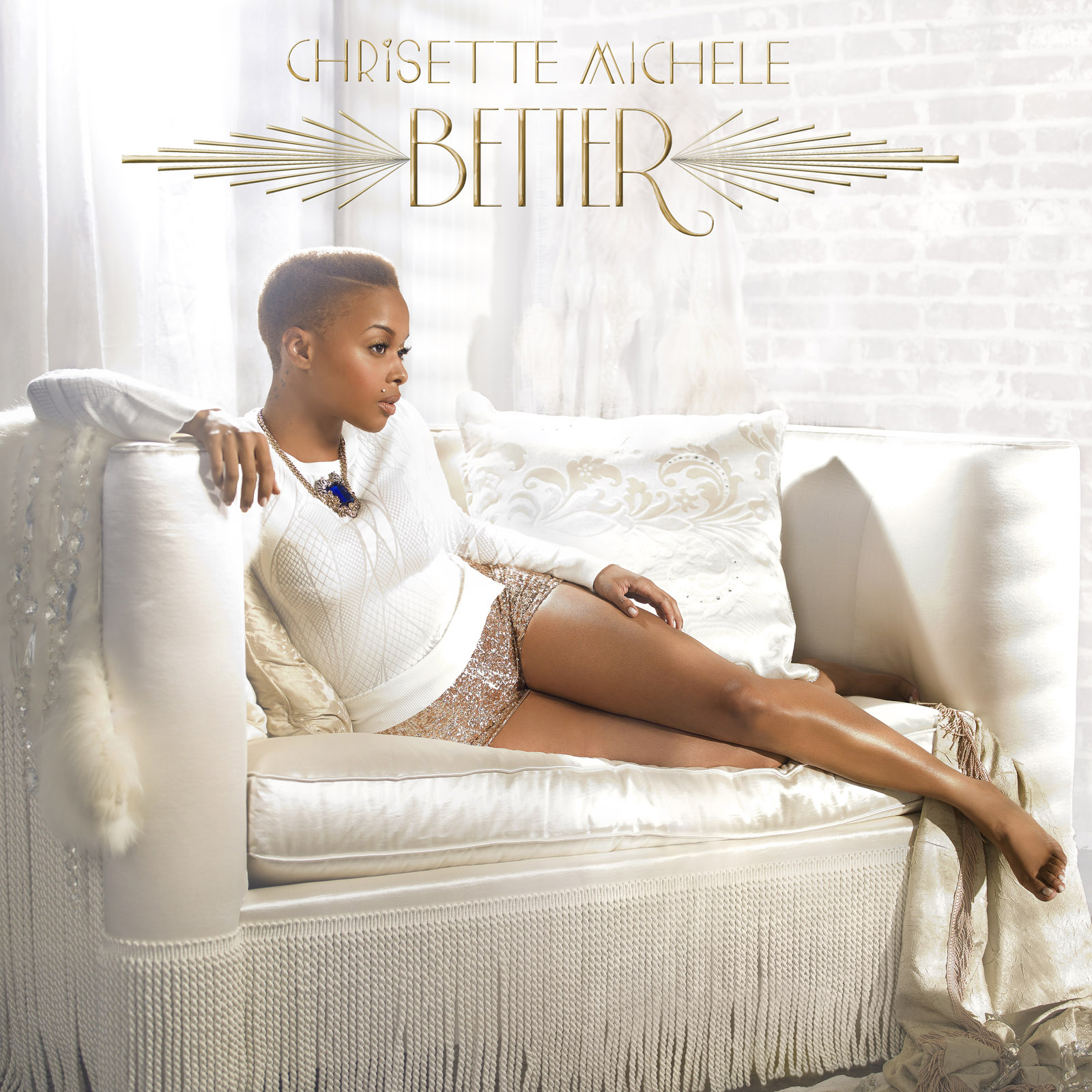 In a world where thin-voiced pop singers can reach the top of the charts with one well-produced track, Chrisette Michelle almost seems out of place. The former gospel choir leader has pipes, and much like Melanie Fiona, Michelle finds herself caught in a balancing act of trying to make music that’s current while using the full capacity of her talent. But on her superb new album, “Better,” – releasing on June 11 – the soulful, jazz-inflected singer shows that even in a youth-obsessed music culture that’s all about “turning up,” there’s always a place for true talent.

Michelle has been turning in quality work and pushing toward mainstream attention for a while. Just recently she won new fans after a successful run opening for Keyshia Cole’s nationwide tour. A 2009 Grammy for Best Urban/Alternative Performance rests on her mantle for “Be OK” from her debut album “I Am.” In addition, Michelle has seen chart success with her hip-hop pairings in the past. Providing the chorus for Rick Ross and Drake’s hit “Aston Martin Music” had her on radios worldwide. Her vocals on Jay-Z’s “Lost Ones” brought to mind a sample lifted from a long-forgotten record.

On “Better,” the Grammy winner seems to have found the happy medium of creating great music without sounding outdated. On songs like “Visual Love,” her upbeat vibe combines with a catchy chorus as she chides her lover for being focused on looks. “Charades,” with the almost obligatory 2 Chainz guest appearance, also delivers. “Snow” and “A Couple of Forevers” conjure poetic imagery to subtly tell their love stories.

Every track isn’t a home run, but the failings are not hers. “Rich Hipster,” her playful stab at the trend chasers of her Brooklyn neighborhood, is fun until Wale shows up with a less-than-memorable verse.

With “Better,” Michelle shows that the artists we love can make the music that we love. It remains to be seen if the album will take her to new heights; she still needs the alchemy of proper promotion and luck. But if it was simply a matter of talent and quality, success would be a lock. Though the title track is about her desire for a higher quality love, it could easily be a statement of Michelle’s standing relative to her R&B peers. While she still sounds like she was born 40 years too late, Chrisette Michelle may have exactly what music needs right now.

From the Bay State Banner