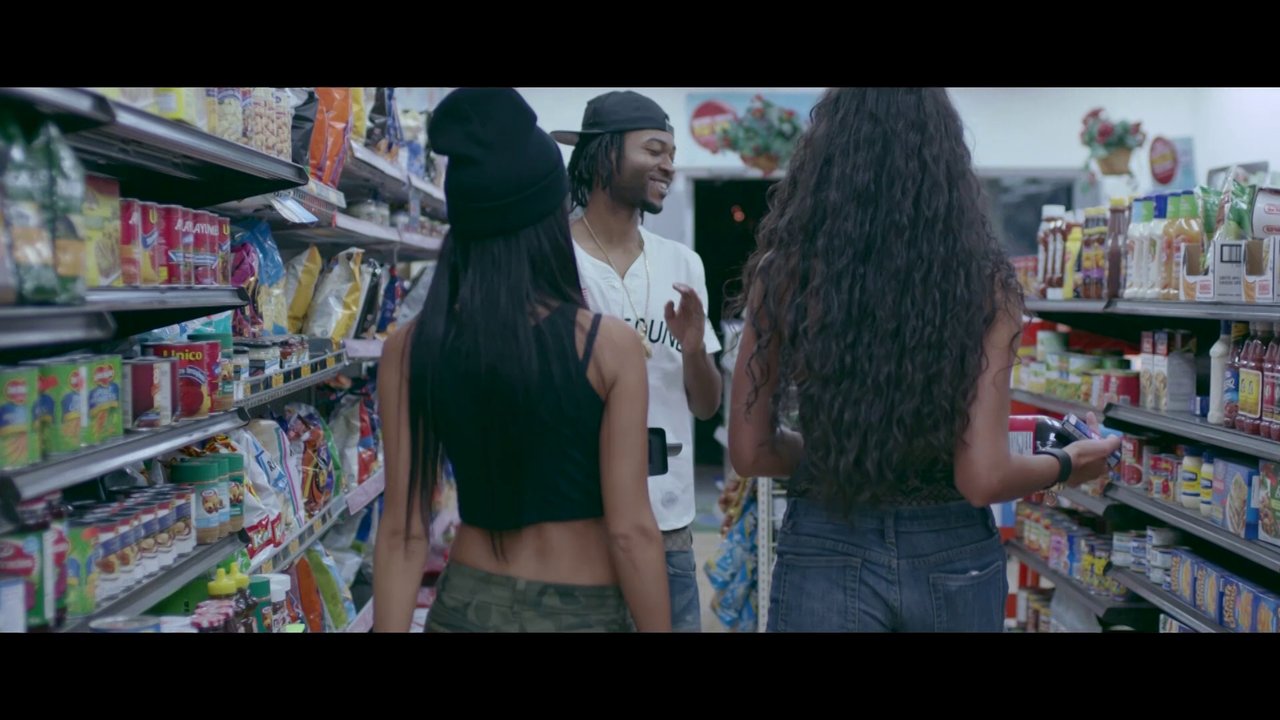 PartyNextDoor Leaves A Lot To Be Desired….In A Good Way

Selling out your first headlining tour in 7 hours is impressive but not surprising for PartyNextDoor considering his successful OVO roots. PartyNextDoor (PND) hit the road last week in support of his latest project PartyNextDoor Two which dropped this past summer. In typical OVO fashion, most of the details surrounding PND are a mystery. Here is what we do know: he is from toronto, he is twenty something, Drake likes him, and pretty women LOVE him. He opened his tour in Montreal this past weekend complete with a surprise performance from Drake for their song “Recognize”. Heading to Boston for the second stop on the tour, I had to experience this first-hand.

After walking past the line of beautiful women in their choosiest show attire, light skin dudes squinting for attention, and empty fireball nips, I finally get inside. Doors for the show opened up two hours before PND was set to take the stage and there were no openers. I was slightly disappointed because I was hoping Majid Jordan would tour with him and perform an opening set. My disappoint soon faded as I walked in to a packed room and PND’s DJ playing an esta track. I felt like I was in the right place at the right time.

As soon as the clock struck 10pm, right on cue, PND took the stage to the intro off of his latest project called “East Liberty”. As if her were executing the perfect two minute drill, PND ran through verses from hits off his latest project like “FWU”, “Her Way”, “Options”, “Thirsty”, and “West District” rather quickly. Showing appreciation for his day 1’s, PND also performed songs off of his debut project like “Over Here”, “Relax With Me”, and “Make A Mil”. PND never needs back up singers because 80% of the girls in the crowd can sing every word for him.

With this being my first OVO show besides Drake, I was expecting a whole lot of concert smoke and maybe some candles or a fur rug from Drake’s house but no dice. PND came out and had a pretty normal performance. His set lasted about 40 minutes including a one song intermission. A highlight from the show was when he performed on top of some women in the front row like a true r&b star. But with such a short show time, PND had to be impactful and he was. The song selection was strung together very well and his voice was clear and on pitch the whole time. For my first PND show, I was a satisfied customer but I would have loved for him to talk more about himself and do more full songs. Is this type of short set the future of live shows or just a clever strategy by the OVO team to leave people always wanting more. Either way it worked. I walked out wanting to go to another show and most women left wanting to get another shot at bae. Overall, it was a great show.

In honor of this week’s PND show, I compiled a playlist of the best PND remixes featuring production from Austin Millz, Promnite, OG Ron C, and more. Check that out below: