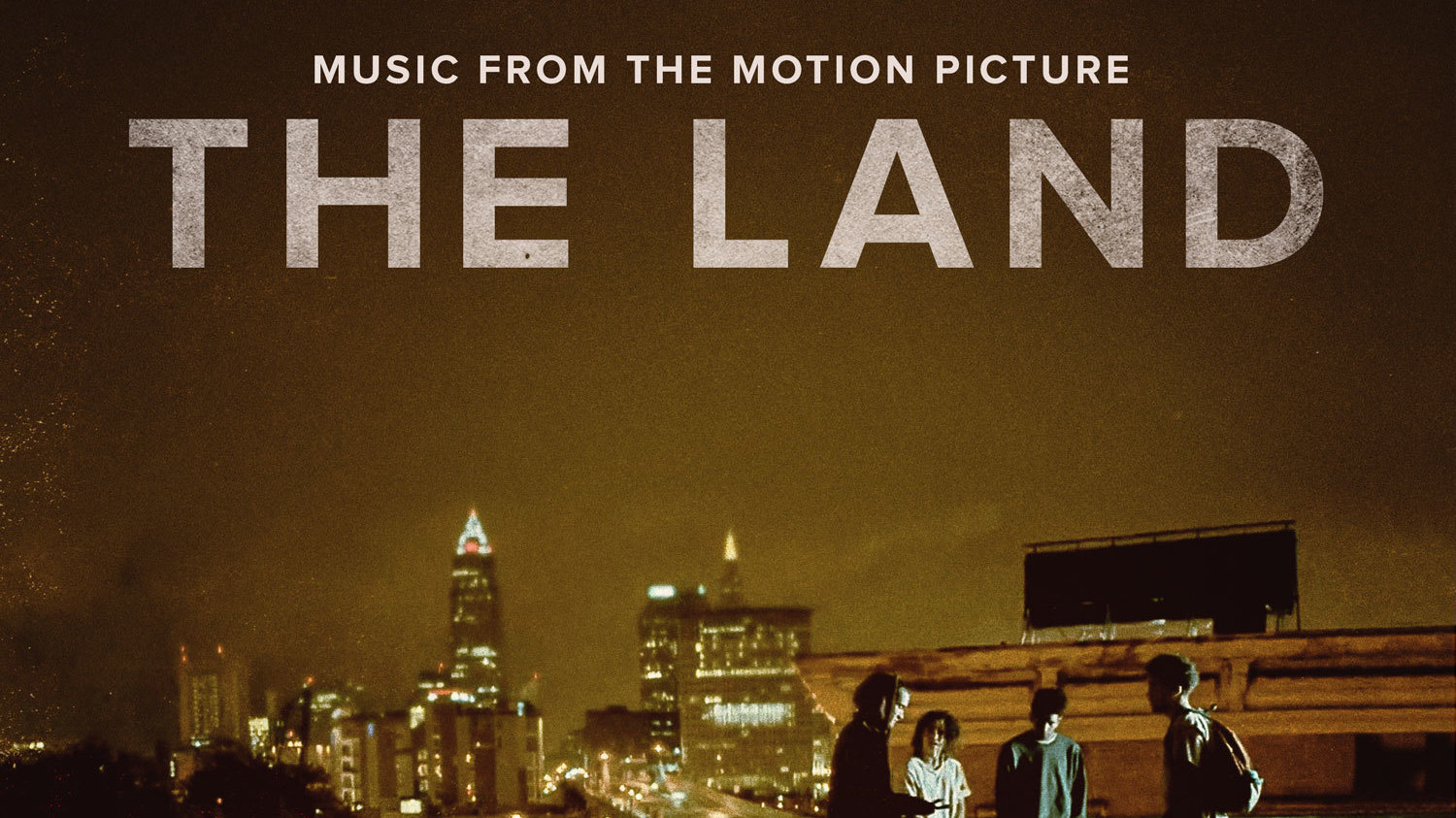 The soundtrack for the film, The Land, comes out July 2
Arielle Gray·
music reviews
·August 1, 2016

Nas has always been a creative mastermind and a force to be reckoned with in the Hip Hop world. This year, he’s channeling his mastery of storytelling and lyricism into his role as executive producer for the upcoming film The Land.

The Land is a coming of age story that follows the lives of four teens from inner city Cleveland- Patty Cake (Rafi Gavron), Cisco (Jorge Lendeborg Jr.), Junior (Moises Arias), and Boobie (Ezri Walker) all dream of turning their passion for skateboarding into material sustenance. Their hardships and struggles and their determination to reach their goals are all reflected in the selection of songs that make up the soundtrack.

The intro to the soundtrack, brought to us by Nosaj Thing, is like a waking reverie, a wordless, audio experience that forces the mind to go blank. After that, the album is full of dope beats and impeccable lyrical flows from Machine Gun Kelly, Ezzy & more while ephemeral vocals from the likes of Erykah Badu, Alina Baraz and Sabine SweetRice add a touch of saccharine sweetness. The dichotomy of growing up in the inner city, the small joys of things compounded with the struggle and pain of societal restrictions, are all reflected in songs like Pusha T’s upbeat “Paid” (its name is exactly what it’s about) and the melancholy, hi hat punctured “Angels”. The dream of escape is reflected in Alina Baraz’s “Fantasy” while the harshness of reality is materialized in solemn odes like Nas and Erykah Badu’s “This Bitter Land”.

The Land aurally brings you from one end of the emotional spectrum to the other, fully capturing the nuances of what life is really like for kids living in underserved, underfunded communities. This soundtrack is one of those rare ones that make us as excited to see the film as the trailers do. The Land hit theatres July 29th. Stream it exclusively via Apple Music.