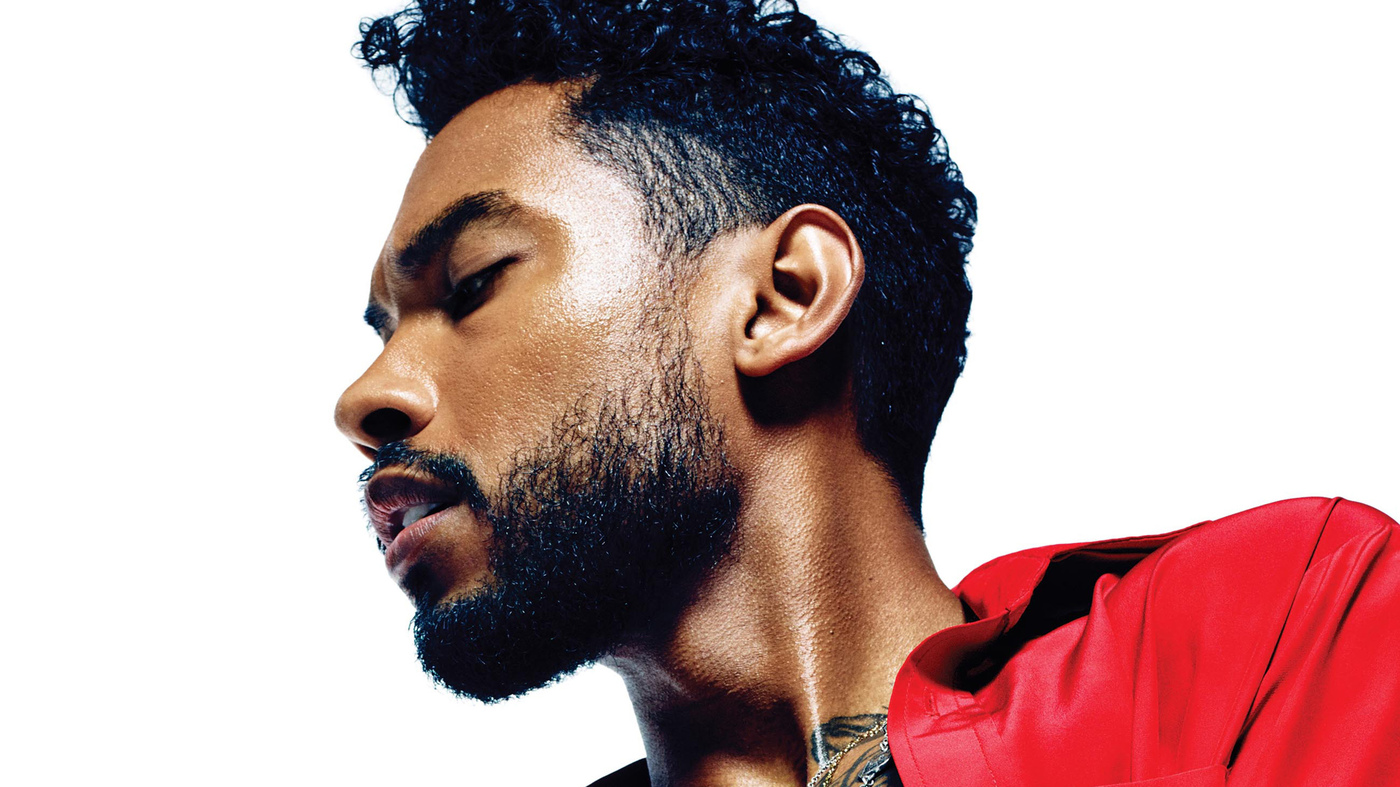 Over and over, we’re told how the most attractive trait to others is comfort in one’s own skin. It’s disarming, being so at ease — and that in turn puts others at ease. And when everyone is all at ease and soothed and feeling themselves, well, that’s the stuff memorable nights are made of.

Thursday night at Boston’s Blue Hills Bank Pavilion, R&B pop smash Miguel made the first stop of his Ascension Tour, with fellow smooth crooners dvsn and Nonchalant Savant opening in support. Backed by a demonstrative and virtuosic band along with a team of stylized and beguiling backup singer/dancers, the “War & Leisure” sensation bared his emotions and unleashed his array of talents to the thrill of a rapt audience.

The evening was a kaleidoscopic ode to sensual individuality. Or, if that’s too high-minded a descriptor—it was a night where it felt real sexy to be yourself.

Opening the show in a patched shearling jacket and loose silver slacks, the singer cut a striking silhouette atop the flight of stairs that served as the “ascending” centerpiece to his stage efforts, with a vibrant light show serving as background that alternately evoked Pink Floyd videos and “Guitar Hero” gameplay. Toying with his frilled mic stand, Miguel vamped and thrashed and wailed to encourage that his audience cut as loose as he had, running through the hits of his albums “All I Want Is You,” “Kaleidoscope Dream,” and “Wildheart,” as well as his many (mostly J.Cole) features.

Miguel’s might be the smoothest falsetto in the game, and he wasn’t shy with it as he reached for the heavens as much with his voice as his outstretched arms. Describing himself as the son of a Mexican immigrant and a “beautiful black woman from Inglewood,” the L.A. native talked about the identity struggles he faced as a youth and a young artist, and expressed his desire to make sure the tour was one built on a sense of trust between he and the audience—a safe place to meditate and perhaps find refuge from the onslaught of negative energy of the day. To this end, his first costume change was into a “Legalize Ascension” merch tee, before later donning a “Thriller”-ish red getup, and then a spring green jacket, pants, and tee number that would even make Kermit the Frog’s eyes jump.

Every bit the showman, he ratcheted the energy up for hits like “Power Trip” and “Come Through and Chill,” cocking his hips with James Brown/Elvis charisma. His choreography was at its best for “waves,” when the way he slid across the stage could only be described as moon-jogging, and reached his pinnacle with his latest Travis Scott-assisted hit, “Sky Walker,” when the stage and backdrop were merged to create the illusion of stairway to… y’know, upward. Miguel’s Ascension Tour was ultimately one aptly named—it was a climb that befit the young Skywalker.