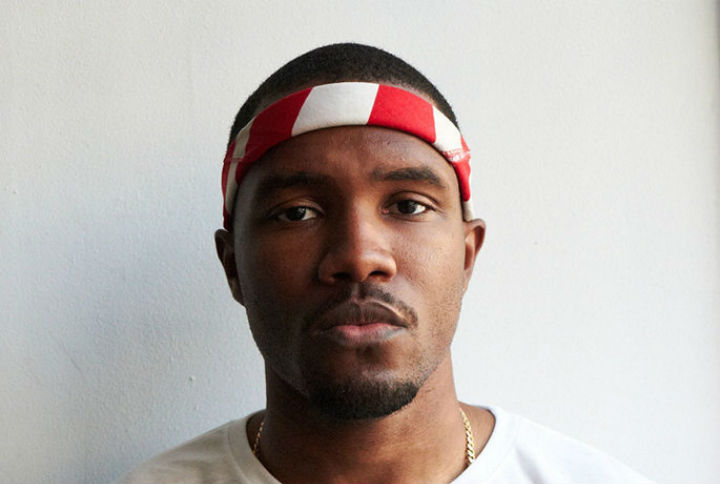 Frank Ocean’s ‘Blonde’ Dropped, I Still Don’t Like It And That’s OK

The music world has been salivating over the release of what would be Frank Ocean’s second studio album for years now. I remember when Channel Orange dropped- it was a whirlwind of soft falsettos, heavy drum kicks that left us in an aural orgasmic haze that undoubtedly made waiting for his second project more bearable. But with a release date that was pushed back numerous times to the disappointment and growing anticipation of fans, Boys Don’t Cry quickly became a shadowy myth, encapsulated by clever tweets and memes asking the question- would we ever hear more from Frank Ocean?

The internet went into a frenzy when Ocean first dropped the visual album, Endless. There was a flurry of happiness and then confusion. Was this supposed to be the album? Would we get more? Where was Ocean going with this? The visuals were undoubtedly entrancing and captivatingly artistic and his vocals were as on point as ever. Nonetheless, Endless left many feeling unsastisfied- until Boys Don’t Cry re-birthed as Blonde dropped two days later.

Blond is something that we’ve never really heard before. “Nikes”, the sole single from the album, distorts and changes the frequency of Ocean’s vocals to the point of non-recognition. The production is less bare boned than the rest of the album, with crisp snares, ambient synths and satisfying drum kicks. The track itself reads as an ode to all that we’ve lost to police brutality as Ocean sings, “R.I.P Trayvon/ that nigga look just like me”. The realization is as stark as the track is but reverberates heavily in its minimalism. From there, Blonde takes us on a musical rumination of identity as Ocean explores the loss of innocence in guitar driven “Ivy” and “Skyline To” to parental intervention in “Be Yourself”, ironic in its content and name). Frank hadn’t really addressed his sexual identity when Channel Orange hit land- the feminine Blonde (the album’s official title) and the masculine Blond (as seen on the album cover) reinforce the themes of self exploration between the dichotomies of sexuality and gender that we hear in “Self Control”, “Good Life” and “Nights”. These three tracks all touch on Ocean’s homosexual encounters while still officially “in the closet”. “Seigfried”, studded with phrases like “I’m not brave”, boldly exposes the fragility of Ocean (and the inherent fragility in all of us) which echoes in the last song of the album, “Futura Free”. “Godspeed” leaves the taste of church on your tongue, filled to the brim with ambient organs and vocal harmonies that may make you feel like getting on your knees to pray, regardless of religious orientation.

I sat with Blonde for a while, listened to it multiple times to figure out why I was having such a hard time liking it as a comprehensive musical project. Of course I loved many of the songs on the album and the long list of highly talented collaborators and producers (like Andre 3000, Pharrell and Kendrick Lamar) almost guaranteed that the project would be one of quality. But I still couldn’t say that I liked Blonde as a whole. It was then that I reached an epiphany, about artists, about how we as fans consume music and how much of a role our expectations play when we listen to new projects.

Some of my dislike hinged on my nostalgia for Channel Orange and another part of it was that I just didn’t understand some of the musical choices made on Blonde. But at the end of the day, Blonde is not about being a palatable album and Ocean could (and should) care less about making radio hits- this album, at the end of the day, is about Ocean’s growth. His sound on Blonde is different, is much more abstract and atmospheric than Channel Orange but the introspection is there, the poetry is there, the quality of production and thought is still there and Frank Ocean is still there, amongst the guitars and vocal distortions and strange song transitions.

No, Blonde isn’t like Channel Orange and we shouldn’t expect it to be. We all know that artists change, their influences change and they grow over time as they make new discoveries about themselves and the world. Ocean sings on the last track, “Futura Free”, “I’m just a guy, I’m not a God”- although we may deitify their work, artists are still as vulnerable and prone to transformations as we are. At the tender age of 28 and with only two studio albums under his belt, Frank Ocean has all the time in the world to explore and change his music in whichever ways he pleases.

I still don’t really like Blonde at the end of the day. I’ll probably never really listen to it as a whole again. But me not liking it doesn’t change the incredible emotional depth of the album, the overarching reach of numerous influences seamlessly blended into one project. My dislike doesn’t change the fact that Blonde, when it comes down to it, isn’t mine. It’s his.

And that’s how it should be.