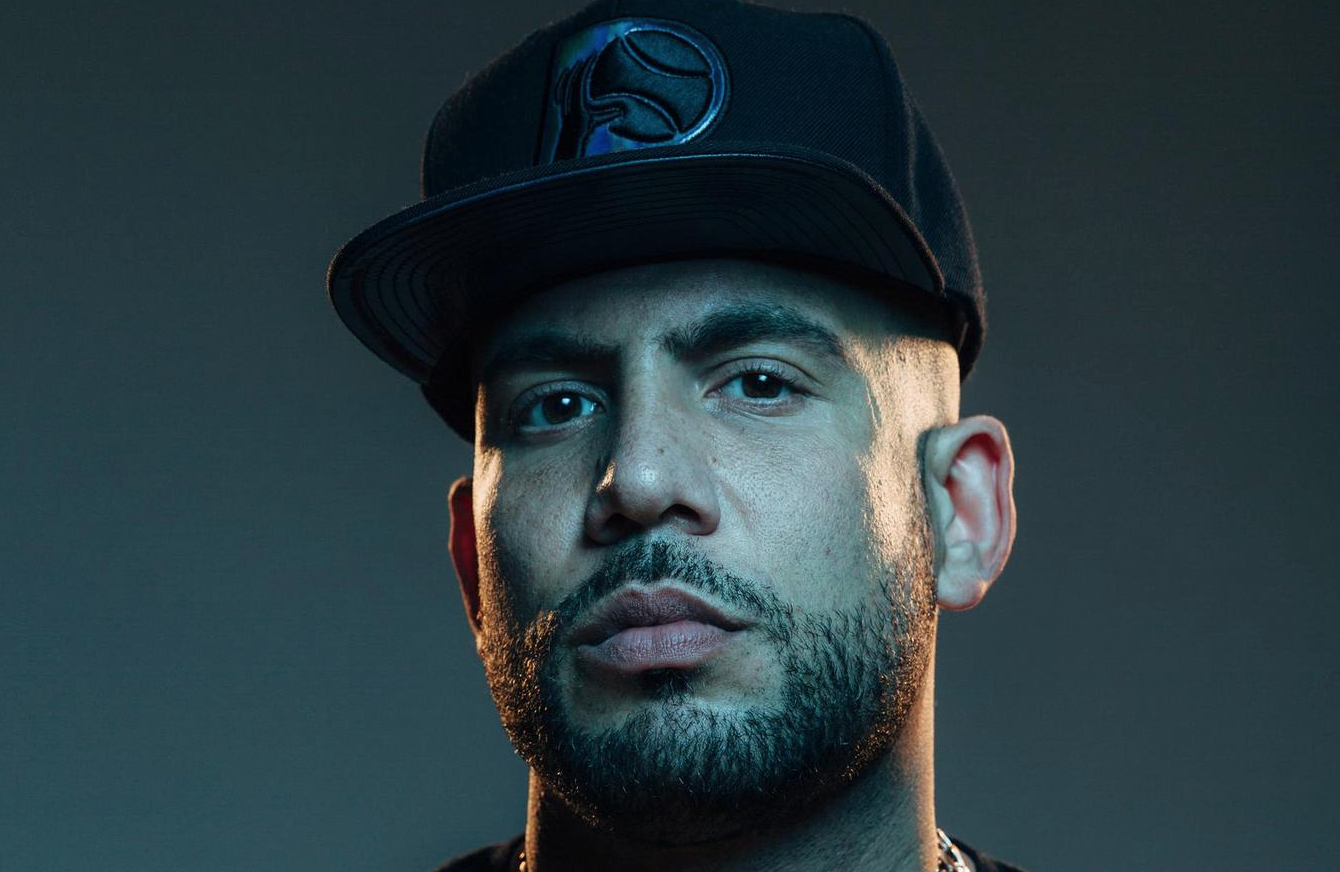 QSM2 is packed with some of the biggest names in the music industry like Chris Brown, Ty Dolla $ign, Post Malone, Mac Miller, T.I and Lil Wayne. These names are more than a bolstering roster report of already established, talented artists- they all add their own unique musical elements to QSM2, elements that DJ Drama seamlessly blends together through excellent production & arrangement.

The album starts off with a surprisingly coherent Lil Wayne throwing down some serious bars over heavy hitting 808s, open hi hats, a West Coast reminiscent synth and operatic vocals. “Wishing” uses Chris Brown’s harmonies and sensual lyricism to throw us back to some old school R&B while “Onyx”, an equally sexual song about the wonders of getting down in between the sheets, features more Trap inspired hi hats & snares. “Body For My Zipcode” isn’t about sex or ass and instead juxtaposes the gritty reality of people dying in the streets to having to cut people off in the name of perusing music and fame. The WDNG Crshrs join in on “Audible”, an easygoing, keys-centric beat that reflects their relaxed, effortless lyricism. “Camera”, like “Audible”, is another laid back track on QSM2 with a slower BPM than its siblings.

Overall, DJ Drama definitely gave us what we’ve been craving with QSM2. While some of the production style gets a little repetitive at times, QSM2’s quality and musical variety is still there while boasting a coherent cohesiveness that makes the album an equally unique project. If you haven’t checked out QSM or QSM2 yet, you don’t know what your ears are missing out on. Listen to QSM2 below.