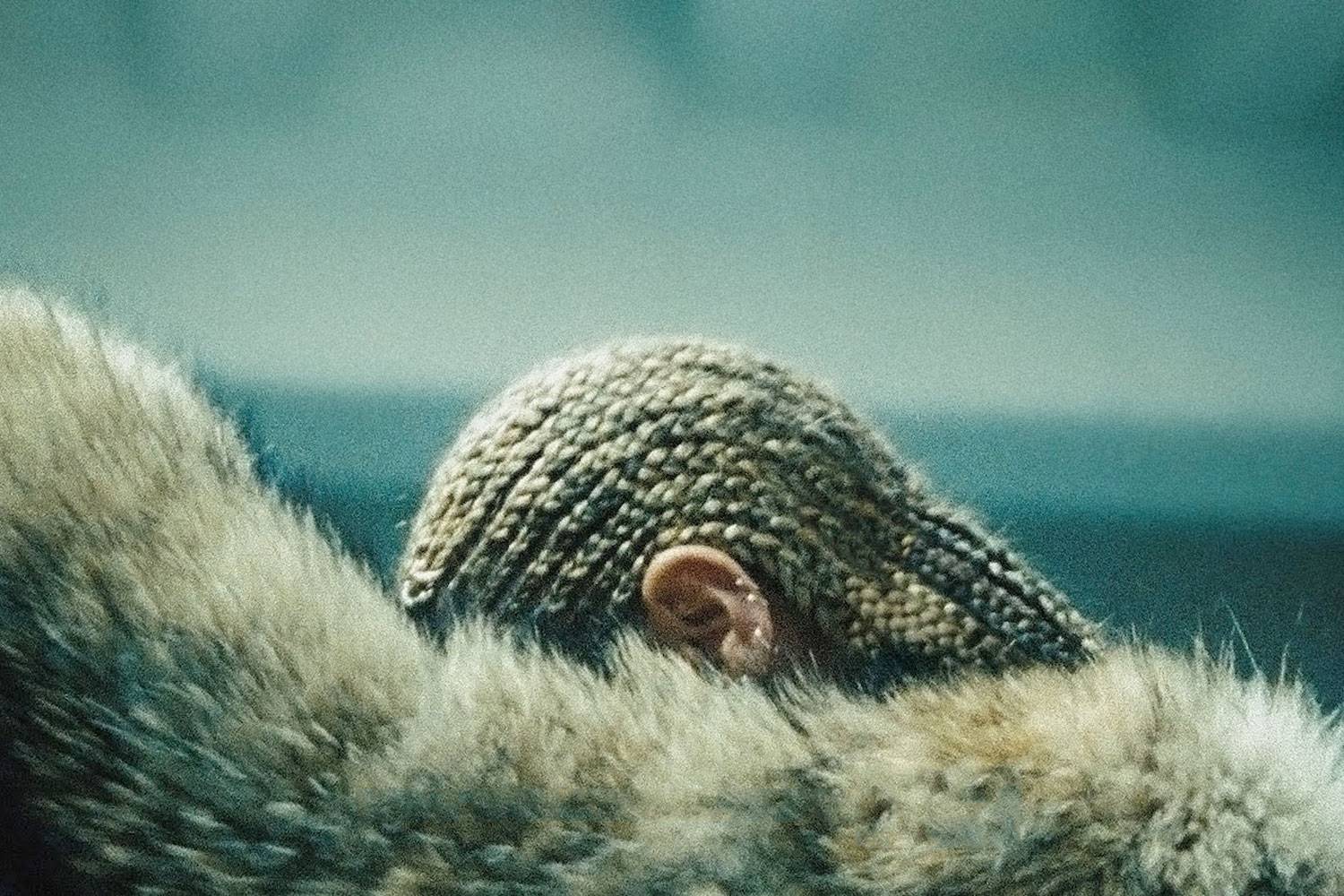 Saturday night’s release of Beyoncé’s sixth album, Lemonade, reaffirmed a notion that my mother inundated me with since I was just a little girl: one of the most dangerous things to be in this country is a black woman . More often than not, black women’s bodies are fetishized and abused, our vernacular is being stolen, our spaces are being infiltrated, and our experiences are being erased. Lemonade, a searing 60-minute visual album, is ripe with the kind of unprecedented extremism that  “Formation” began upon. If that song was a sermon, this is the bible. While the lyrical content could be considered explosive in itself (Beyoncé is seemingly navigating the murky waters of both infidelity and forgiveness), the short film that accompanied the album is truly staggering due to its strategic rebellion against the routine ostracization of black women. She is defending her humanity during each and every moment of Lemonade — because society strips us of it whenever and however it sees fit.

Beyoncé not only basks in the intricacies that black women are often denied — she literally spells each and every emotion out for us throughout the film. “Pray You Catch Me” is harrowing in its buildup and minimalistic beauty; “Don’t Hurt Yourself” is full of way more rage and bravado than its title implies. “Sand Castles” displays Beyoncé’s impressive piano skills as well as heart-wrenching vocals that border on the verge of tears. Jay Z is even featured in the video displaying his more affectionate and tender side (his love for Bey leaves him bowing at her feet). Although she finds herself at the helm of challenging the dehumanization of black women in this country that wrongfully has existed for hundreds of years, Beyoncé knows that this problem is bigger than her. She enlisted the help of other outspoken black female celebrities in Lemonade to make surprise appearances like Zendaya, Amandla Sternberg, Quvenzhane Wallis, Ibeyi, Chloe and Halle Bailey, Winnie Harlow, and Serena Williams.But these faces do not simply make cameos — they costar. They have something to say.

Williams’ twerking in the clip for “Sorry,” an unapologetic and brazen anthem about brushing off the betrayal from a careless spouse, is the most defiant cameo of them all. Not only is the tennis star relishing in her sexuality, she is reminding us of the power of her femininity that is constantly debated because some believe that her body is up for public consumption (remember when her athletic capabilities were likened to that of a horse?) Beyoncé’s politics don’t only encompass black feminism; she also tackles the epidemic of police brutality. The mothers of Eric Garner, Michael Brown, and Trayvon Martin are featured in “Freedom” holding framed photos of their sons — all of whom were lost to state violence. The final video for Lemonade is the upbeat “All Night,” which featured a bevy of images of couples in love including Beyoncé and Jay with a buoyant Blue Ivy. Bey’s mom, Tina Knowles, is also shown in the video with husband Richard Lawson enjoying a moment of marital bliss. The album ends on a high note, but what can be taken away from Beyoncé’s latest work of art?

Lemonade is single-handedly an affirmation of the complexity of black women. Not only does it capture our aesthetic brilliantly, it also shoots down the strong black woman trope that has plagued mainstream consciousness. Yes, you can be a young black woman and still be self-aware. You can be the most famous female athlete in the world and still want to be seen as a sexual being. You can be the biggest pop star in the world and still have your heart broken. Lemonade is multidimensional because black women are multidimensional. And despite the discrimination and neglect and abuse that we face on an almost daily basis, we still wear our resilience like a badge of honor.

Although my mother warned me about the way the world would treat me because of my ethnicity, I learned how to love my blackness because of her. I also learned that black women are our own greatest ally. Although Beyoncé knows the pitfalls of calling herself a role model (which would perpetuate even more unwarranted public scrutiny and unrealistic expectations) , media representation is especially important for young black girls to have because we know it is still a disturbingly rare occurrence .  And to command an entire hour of premium cable television while millions of people carved out time on a Saturday night to watch, wasn’t just a power move — it was a necessary one. Beyoncé is using her platform to voice our experiences: black girl rage and joy and pain and betrayal and triumph. The fact that she is lauded as radical or controversial for doing so only proves that there is still more work that needs to be done.