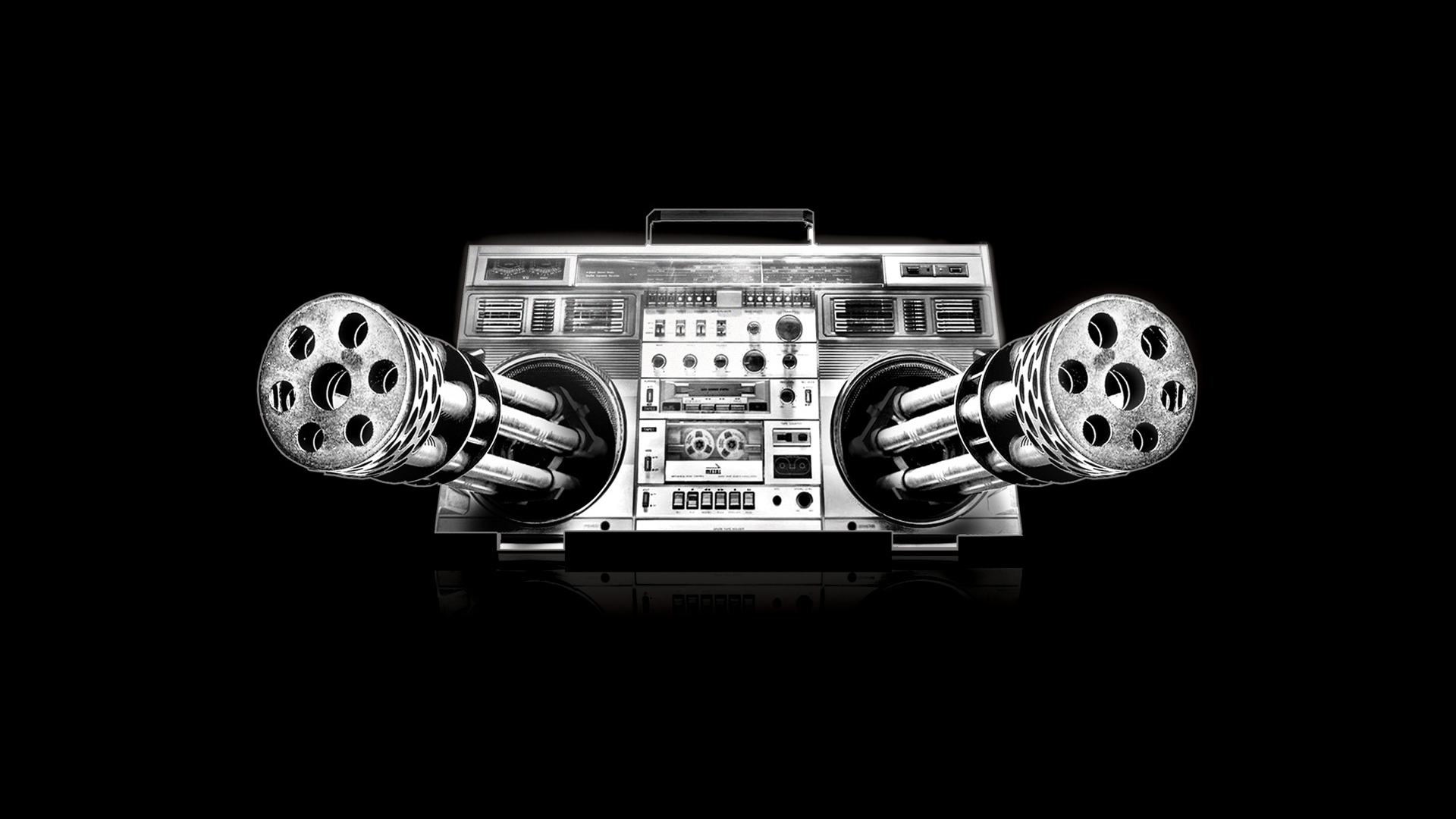 B.O.B. at the House Of Blues Boston (REVIEW)

All photos by Mindless Photos

With the ongoing decline in music sales the importance of live performance has grown exponentially. In other words, if you aren’t rocking stages then you’re broke. And in some cases the raised expectations for performance has caught some Hip Hop acts off guard. In the past some acts would show up with their entourage, flick the switch on the instant replay and grab a mic. Incoherent many times they were just going through the motions. As the stage show has become the major source of income for some groups the pressure for more has grown. Nowadays MC’s will throw a band together when they hit the road. More often than not it feels as if they are just a backdrop and leads to a less than exciting show. Not exactly the way to get rich in this musical climate. But there is hope.

If his set as the opener for Lupe Fiasco’s stop at Boston’s House Of Blues is any indication Atlanta rapper/guitarist B.o.B. will never have to worry about being broke. His enjoyable stage show was the perfect companion to his eclectic music. B.o.B. and his 5 piece band deftly move through a 30 minute set that allowed the audience to understand the hype surrounding the former XXL magazine Freshman. Its easy to see him sharing the stage with Dave Matthews or T.I. with equal crowd pleasing results. By the time he reached his chart topper “Nothin’ On You” he had taken the sold out crowd from heavy crunk to alternative rock without missing a step. Watching his show you feel like you are watching the start of something special. B.o.B. is not to be missed.