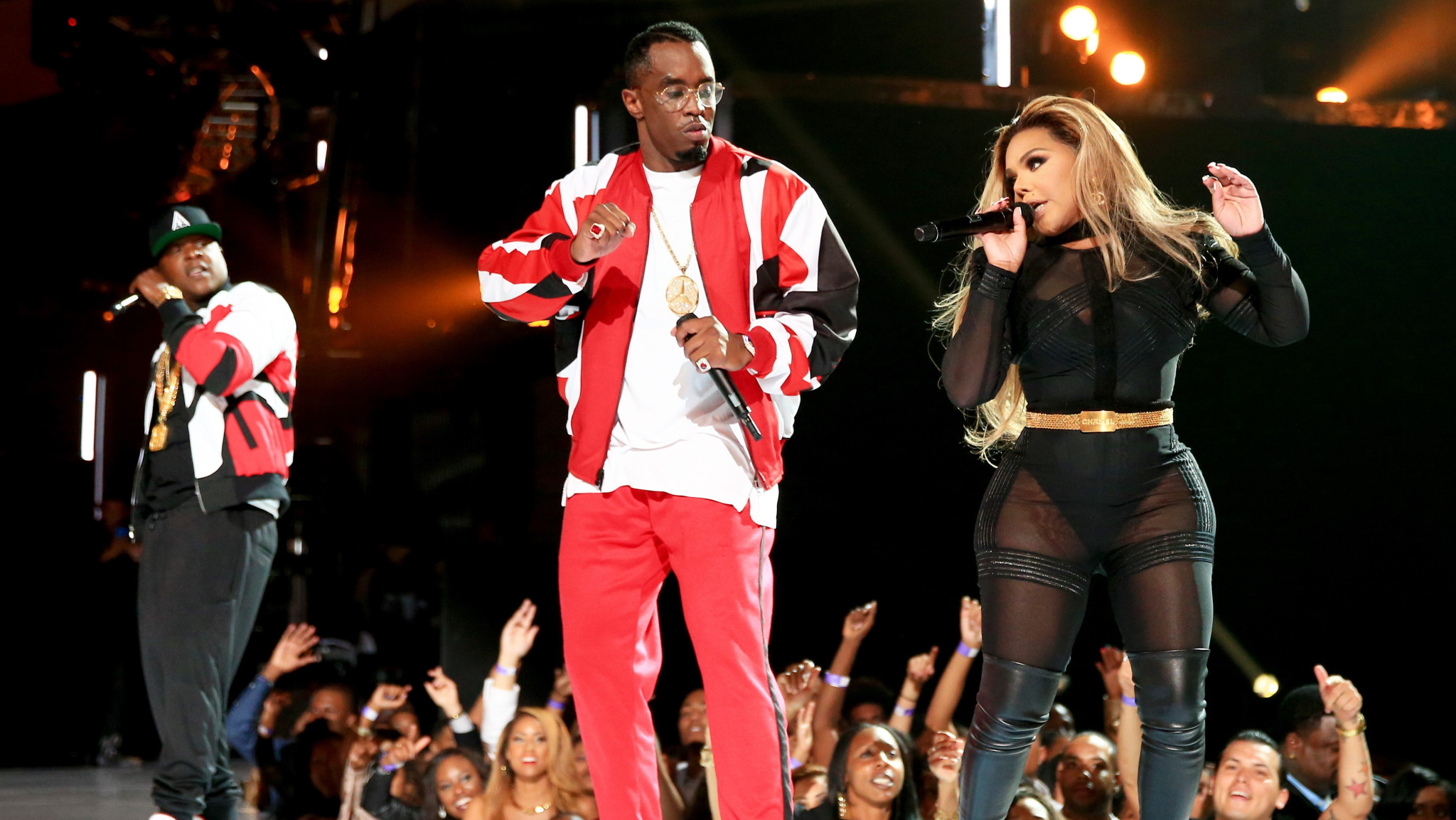 5 Things We Learned From The Bad Boy Family Reunion Tour

This past Saturday, the Bad Boy Family Reunion Tour made a stop at Boston’s TD Garden. The two and a half hour spectacle was nothing short of mesmerizing. Puffy and Mase glistened in their matching glittery outfits, Lil’ Kim confidently pranced around onstage (although in a nearly unrecognizable state), and Faith Evans—aka The First Lady of Bad Boy Records—inadvertently flashed fans on the Jumbotron. Though it’s hard to believe that this entity has been around for two decades, the commemorative performance was a testament to the label’s undeniable staying power. Here are 5 things we learned from the tour.

It was hard to figure out how the night would exactly play out; so many artists could only perform so many hits within the allotted show time. But as Puffy rose from the floor to kick off the show, he made it clear that he wasn’t only going to rap—he was going to narrate our experience as well as curate the order of talent and songs performed. We received hit after consecutive hit and each artist—whether it was Total or The Lox—managed to shine in their own individual light.

Me and my brother @frenchmontana bringing that BAD BOY vibration to BOSTON!!! #LetsGetIt

2) Not one Bad Boy artist can dance worth a damn—and that’s always been part of their charm.
Remember when that video of Puffy dancing with Total went viral? Yes, they were caught up in the moment with the joy of nostalgia overriding any possible attempts to dance on beat. But lo behold: not a single Bad Boy artist never really knew how to dance—like ever. Granted, Puff and Mase can execute a mean two step, 112 know how to dust off 90s moves like nobody’s business and Carl Thomas cha-cha’s like it’s going out of style. None of these men are particularly the best dancers, yet they never claimed to be and it simply adds to their allure.

3) The ghosts of Bad Boy’s past were accounted for—well, at least two of them.

There have been several artists on the Bad Boy roster who have gone off the grid or wound serving time in prison (Craig Mack, Loon, Mario Winans, G. Dep) and weren’t able to be part of the reunion. However, Black Rob made it a point to pop up for the Boston stop and do his hit single “Whoa.” A prerecorded performance of Shyne’s “Bad Boyz” was also shared on the arena’s giant screen because he physically couldn’t be there: the rapper was deported back to his native country of Belize in 2009. “Dear America, I am what you made,” he remarked. “Back in my country, smoking trees in Belize.”

4) Bad Boy has been—and will always be—anchored in the genius of the posthumous Notorious B.I.G.

From tour merchandise that featured some of Biggie’s catchiest lyrics (“Label us notorious,” “Sip champagne when we thirsty”) to interviews of him being plastered on the screen, it was clear that even 20 years after his passing he is still a huge part of Bad Boy Records—his legacy is as powerful as it ever was. Although Puffy referred to himself and Mase as Batman and Robin, he was also quick to acknowledge Big as the irrefutable king of rap throughout the night. For an encore, the entire Bad Boy family came out onstage for “Mo’ Money, Mo’ Problems” with Biggie’s verse being elevated sans music for the crowd to recite.

5) The future of Bad Boy Records is unclear—and the magic it once had will be difficult to replicate.

As the helm of Bad Boy, it’s Puffy’s job to push the label’s evolution as well as creative growth. This is evident by the signing of newer artists like Machine Gun Kelly, French Montana (who was a featured artist on the Reunion Tour), and Puffy’s sons Justin and Christian “King” Combs. Faith reminded concertgoers that she has an album with the late Notorious B.I.G. entitled “The King and I” due out later this year. There may be projects brewing in the Bad Boy woodwork, but it’s unlikely that the magic that the label once had in the 90s will resurrect itself—only time will tell.

This is what it looks like at a BAD BOY show!!! We dance, we sing, we enjoy life!!! See you tomorrow NEWARK!!!