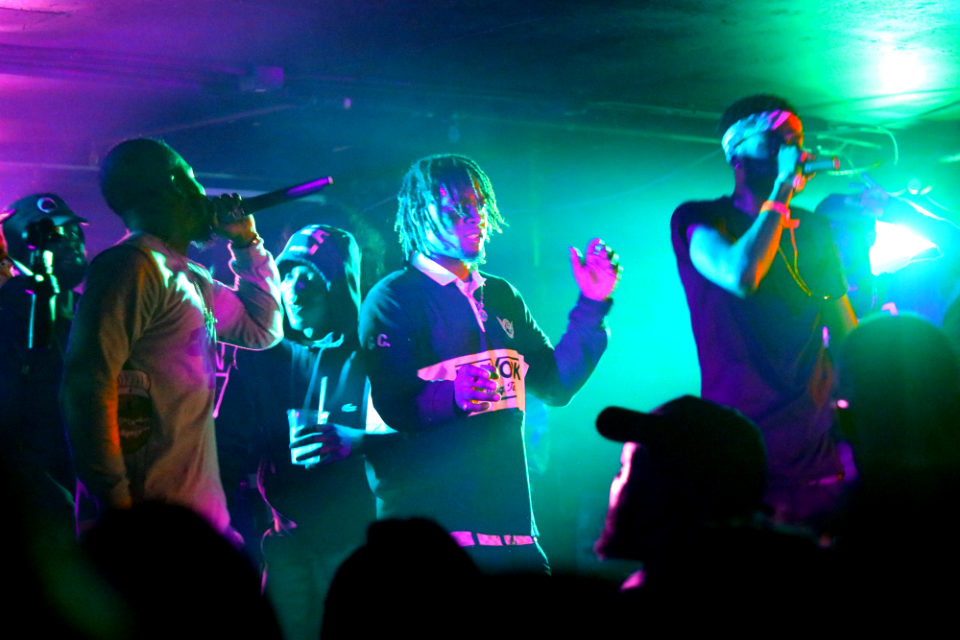 With an explosive lineup of Boston’s hottest artists, n.e.o.n.e’s The Pull Up 2 brought out the most lit (and black & brown) crowd that we’ve seen in a while to The Middle East last Wednesday. Host Reese of TheMuseum TV and special sets by DJ Papadon & DJ Real P kept the crowd hyped up as Jefe Replay, Rosewood Bape, PLad Fine$$e, Dutchy DoBad, Reem Skully, K.O.D & Monavelli dominated the stage.

You can listen to The Pull Up 2 Mixtape below