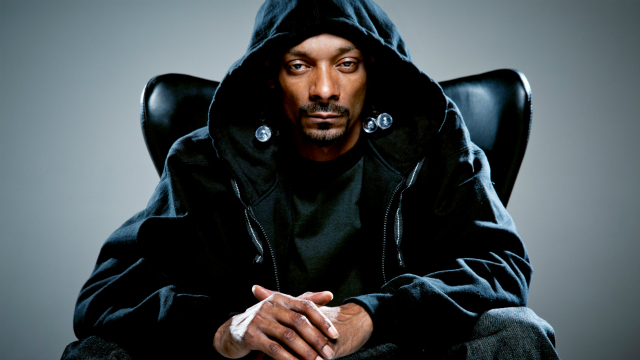 Watch The Trailer For Snoop Dogg And Pharrell’s ‘Bush’ Album

Snoop Dogg has been supplying the people with smoke filled funk for two decades. And early last month (Jan. ’15) he confirmed that his latest project Bush would be overseen completely by one of his most frequent collaborators Pharrell Williams long time fans rejoiced. Snoop has made some of his biggest hits with the “Happy” singer behind the boards so expectations for this are high.

Imfo on the rapper’s album has been scarce. Slated for release on Williams’ I Am Other label, Stevie Wonder and Charlie Wilson are already said to be on board. No date has been announced but its likely a spring time release. In addition Snoop is said to be working on a joint project with producer of the moment, DJ Mustard, tenatively titled Hot Dogg & Mustard. Check out the mini trailer for Bush below.