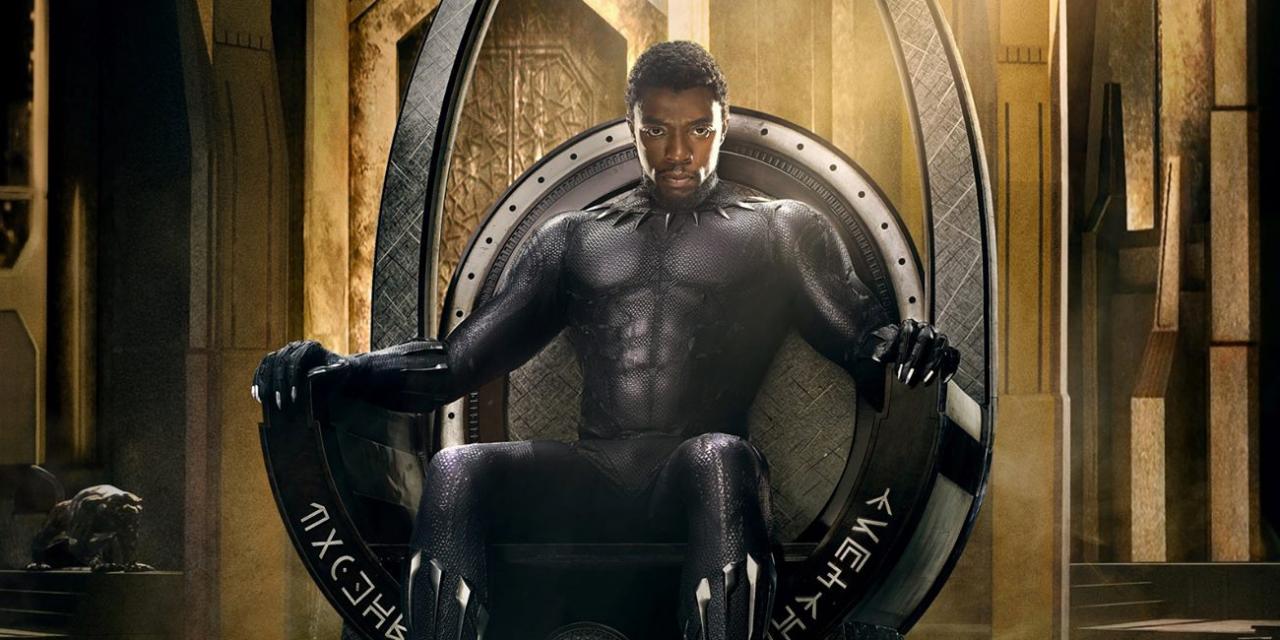 Watch: The first trailer for Marvel’s Black Panther is LIT!

During the broadcast last night for game four of the NBA Finals movie fans everywhere got the first look at the next entry in the Marvel Cinematic Universe. The first trailer for Marvel’s Black Panther is exactly as dope as we thought it would be.

Around the KBX office, we have been anticipating this like

Marvel takes us into the fictional African nation Wakanda for The Black Panther’s first solo film. The highly anticipated project is slated for early 2018.

The cast for this flick is top notch. Chadwick Boseman is back as T’Challa, the Black Panther and king of Wakanda. Lupita Nyong’o is Nakia, a member of the Dora Milaje, T’Challa’s all female bodyguard force. Queen Ramonda, T’Challa’s mom, is played by Angela Bassett. Creed’s Ryan Coogler is in the director’s chair for this one along with Michael B. Jordan as bad guy Erik Killmonger.