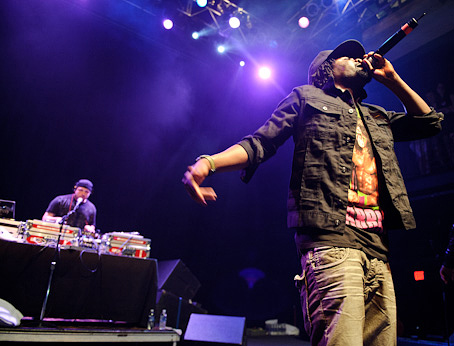 After touring extensively for the Fall and Winter of 2011, Wale adds more dates to his Ambition Tour. Three UK dates have been announced for March. Be on the look out for more European dates coming shortly. Check out the touring schedule below!