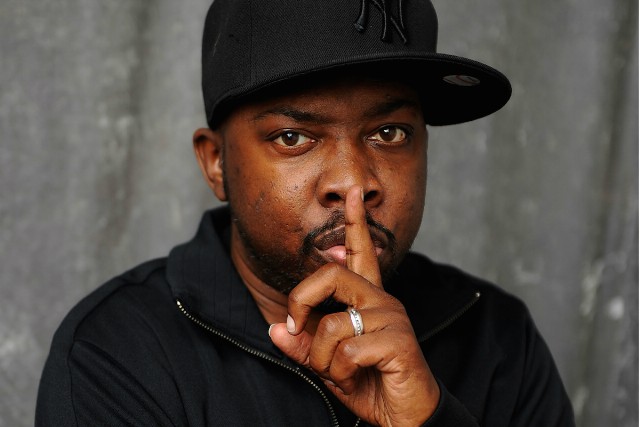 In late March, the hip-hop community lost a staple to it’s history. The legacy of A Tribe Called Quest created trails for the musical society of today, and as we mourn Phife Dawg’s passing, the culture of rap music comes together.

Earlier this morning, at 10:30 a.m., the iconic rap group held a celebration for Phife Dawg in Queens, New York. The celebration gifted the first 200 attendees with a special gift, and the memorial honors not only what Phife brought to music, but the energy he brought to the people.

Phife had suffered from diabetes since the 1990’s, and after hard times and kidney transplants, Phife still managed to bring charisma to his raps. The “funky diabetic”, as he would call himself on his third album, brought life to his music and inspiration to countless other artists. A community that has received so much from a person, today honors that man his and the inspiration he sparked on this earth.