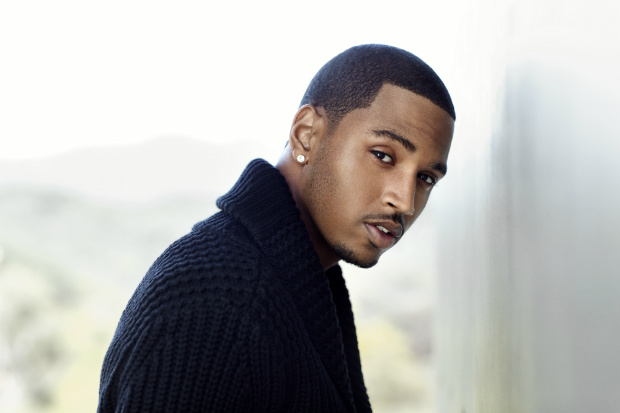 With his seventh studio album, Tremaine the Album on the way Friday (March 24), Trey Songz revealed the dates for his upcoming tour.

The Virginian explained during his talk with Big Boy that he’s keeping it up close and personal with his fans like earlier in his career. “The venues I’m going into are small and intimate. Like 2000, 3000 seaters…going into those intimate settings is like full circle.” Pre-sales kick off on Thursday (March 30) at 10 a.m., general public tickets drop the following day (March 31) at 10 a.m.

Tremaine the Album is the first full length album for Trey since 2014’s Trigga Check out the dates below.

May 4 Chicago, IL House of Blues

May 5 St. Louis, MO The Pageant

May 12 Norfolk, VA The Norva

May 16 Boston, MA House of Blues

May 21 Atlanta, GA The Tabernacle