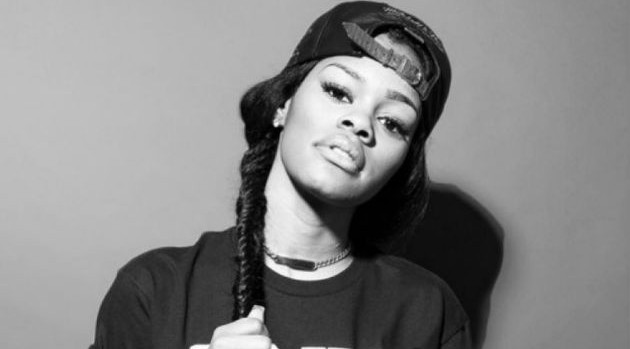 Teyana Taylor may’ve just given birth to her baby girl this past December, but the singer and dancer is back and ready to bring her music to her fans. On March 28th, Taylor announced a new tour that will take her across the continental U.S.

The tour will commence on April 26th in Maryland with following dates in New York, Chicago, New Orleans and Los Angeles. While there’re only ten dates so far (a little short for a full tour), Taylor promised fans that there’re more dates and locations TBA. The VII Unplugged Tour will showcase Taylor’s 2014 debut album VII and will probably give fans a live experience of her August mixtape, “The Cassette Tape 1994”.

If you’re a Teyana Taylor fan, you can get your tickets this Friday when they officially go on sale. Keep your eye out for an updated list of upcoming tour dates.