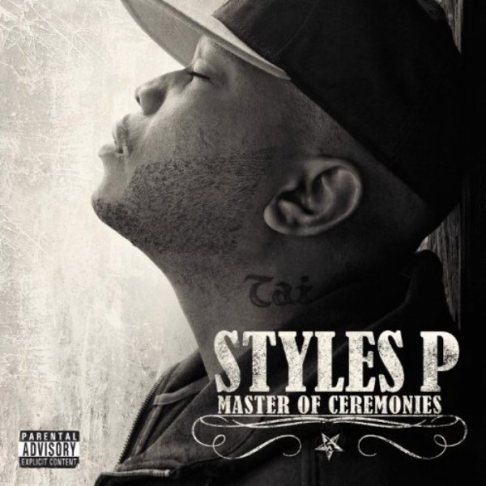 Styles P celebrated his album release for Master of Ceremonies at BB Kings last night. Spinning nothing but hip hop classics for the night was none other than Funkmaster Flex with special interlude appearances from the legendary Kid Capri and DJ Mike Sessions.

Styles P entered the stage spitting a verse a capella style with the crowd roaring at every punch line.  Performing new tracks from his album, Sheek Louch and Jadakiss came out to perform songs from their days as the LOX and their present hits from the D Block collective. He brought out Lloyd Banks, Busta Rhymes, and French Montana to perform the crowd’s favorite songs as well as their collaborations.  Before ending the show, he teased an upcoming album between D Block and Wu-Tang called Wu-Block.

Overall, he had a tight set, with the fans loving every minute of it. Master of Ceremonies is his fourth studio album and is in stores now.

What are your thoughts on a Wu-Block album? Let us know.