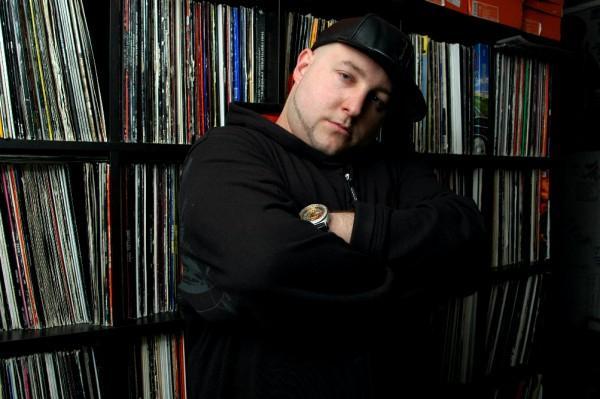 KBX favorite, Statik Selektah, joined Combat Jack on The Combat Jack Show to talk about his life, his music and what’s in his future. The hour long interview gives fans an in depth look into the DJ’s past and present. Fresh from SXSW and organizing an amazing tribute to Phife on Shade45, Statik talks to Combat Jack about his musical influences, his favorite rappers (Eminem happens to be his favorite), that crazy time he first met Nas and how being a new father changes your mentality.. He also reminds Combat Jack of Boston’s musical history and integrity and the potential it has to put itself on the map musically.

Statik doesn’t have any official upcoming tour dates but keep a close eye on his Facebook to stay updated on any future performances. Check out the interview below and you can download Statik’s newest album, STATIK KXNG, via iTunes.