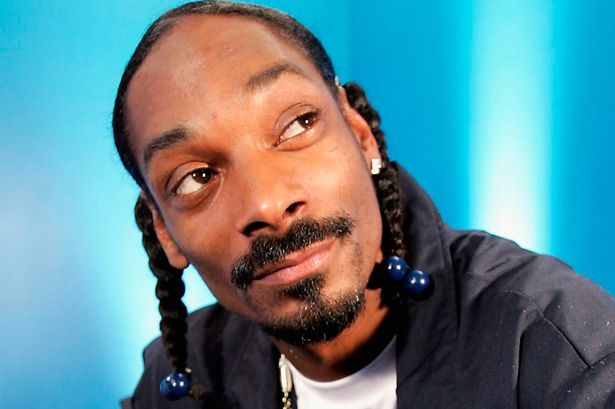 Snoop has been an OG in the rap game for as long as I’ve been alive and on July 1st he looks to extend that legacy with his upcoming project called Cool Aid.

Personally, I could do without the “Super Crip” on the little girl’s back pack and the action figure that I assume is the aforementioned “Super Crip”, but I think the art is pretty creative and visually appealing. I’m interested in seeing how the music directly relates to the artwork, but we’ll have to wait for July 1st to find out.