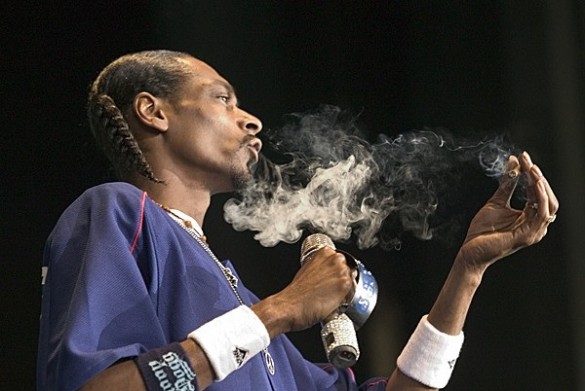 Snoop Dogg will be multi-tasking when he returns as the host of the 2014 incarnation of BET’s Hip Hop Awards. In addition to running the festivities of the ninth edition of the show on stage, the West Coast icon has joined the list of performers according to Billboard. The Doggfather will be sharing the stage with Common, Birdman, DJ Premier, DJ Mustard, Rich Homie Quan, Bobby Shmurda, Young Thug, Vince Staples, Jay Electronica, Migos, YG and Rae Sremmurd.

This year Dougie Fresh will join the ranks of MC Lyte, LL Cool J, Salt-N-Pepa, Russell Simmons and Grandmaster Flash as the recipient of the I Am Hip Hop Icon Award. Known for hits like “The Show” with Slick Rick and “La Di Da Di”, Dougie has been rocking audiences for nearly 30 years.

When the noms for the show were announced in August, Drake snagged the top spot with eight including album of the year and lyricist of the year.