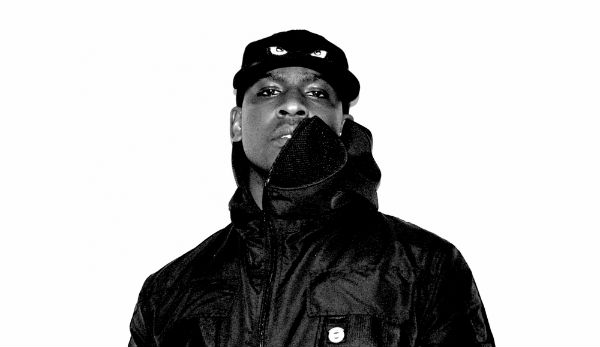 Skepta has had us waiting on our toes since his 6th studio album, Konnichiwa was set to drop last year and it didn’t. He pushed the project back because he didn’t feel like the album was quite ready. Since then, Skepta has appeared on some of the biggest stages alongside some of the biggest names in the industry like Kanye West and Drake. On top of that, he’s been incredibly busy acting as the brand ambassador for the internationally renowned clothing brand UNIQLO. Finally, it looks like the musician is ready to drop Konnichiwa.

Yesterday, he confirmed fans’ suspicions with a picture of the cover art for Konnichiwa on his Instagram page. Today, Skepta released another picture, this time of a handwritten track list of the album, including previously released singles like ““It’s Ain’t Safe” and “Shutdown” and announced that the project will drop May 6th. Hopefully we’ll be saying konnichiwa to the album this time next month, as long as it doesn’t get pushed back again.

Check out the cover art and tracklist below. You can pre-order Konnichiwa via iTunes at midnight.