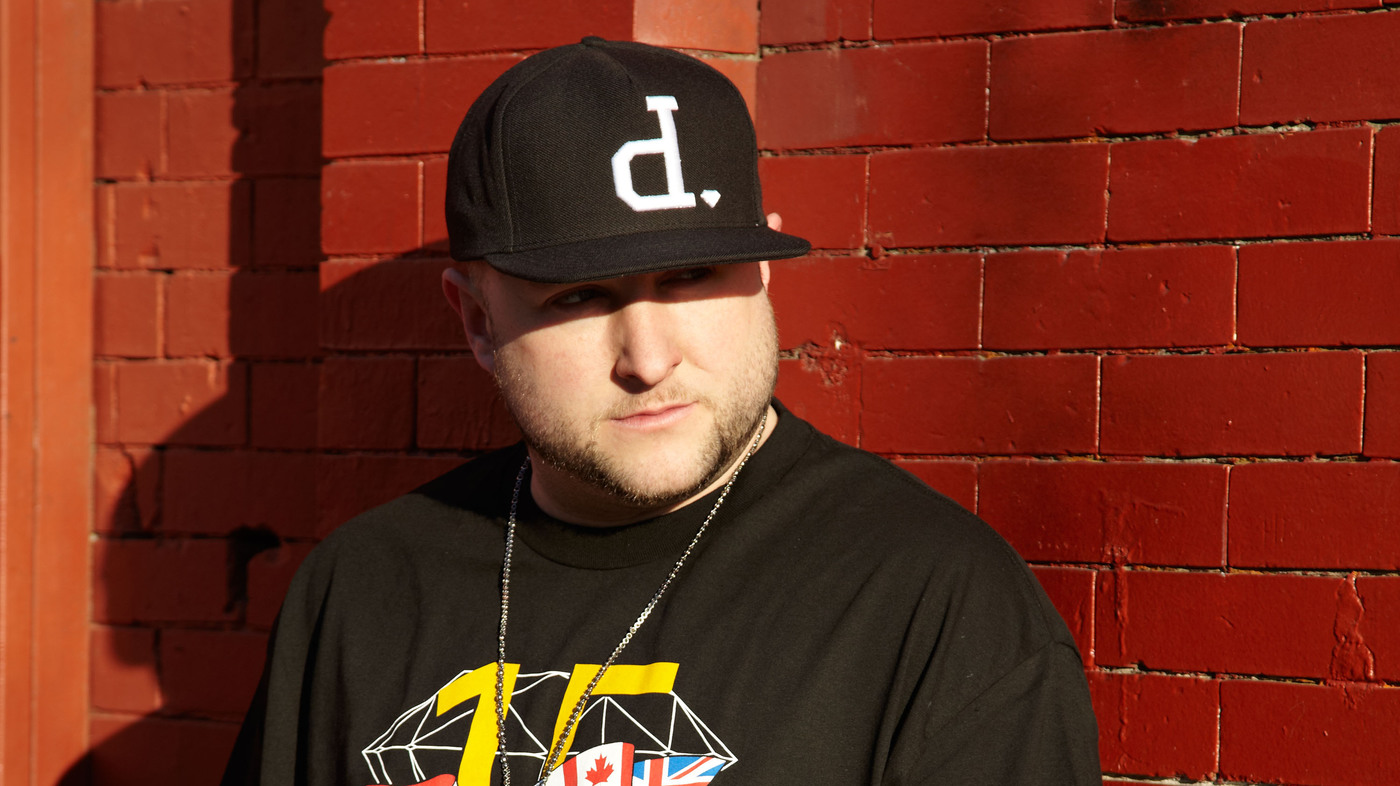 After months of subtle and not so subtle hints on social media, DJ/producer Statik Selektah gave his first interview as client of Roc Nation. In an article in posted toady on Billboard, the Massachusetts native explained how he came to find himself in the house that Jay Z built. Known for providing his sample based underground hip hop production to heavyweights like Nas, Eminem, Action Bronson and Joey Bada$$ (who he supports as a tour DJ as well), Statik sees the Roc as his gateway to more opportunity to expand his sound.

He explains “I’ve worked with everybody from Eminem to 2 Chainz to Nas — a lot more recently with Nas. I’ve been in the studio with him. The next level to me is like being on every album that comes out that matters. I grew up looking up to DJ Premier, who would have the illest hip-hop joint on everybody’s album. That’s exactly what I want to do. I’ve been doing it for a little while, especially with the new cats like Joey Bada$$ and Action Bronson, but I’m trying to cover the whole spread — that includes other kinds of music, too. I want to do more R&B, more reggae, everything.”

That’s not the only good news for the producer. He also has an upcoming project with 2 Chainz that will find the Atlanta rapper bringing his southern style over Statik’s golden era boom bap. No word yet when the project will see the light of day but hopefully it will land before year’s end.