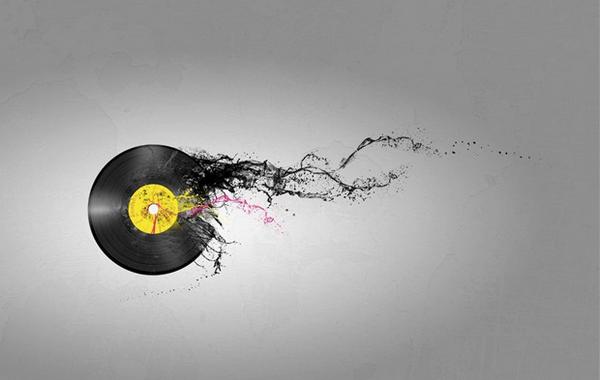 Sharing is caring..File Sharing shut downs and what they mean for Hip Hop..

Looks like Megaupload has other file sharing sites protecting their neck.

Another file sharing community has also followed in the footsteps of FileSonic. Uploaded.to has shut down its US file sharing traffic, but if you live outside of the US, it doesn’t apply. Now, if you attempt use the site in the US, you’re now haulted, being alerted that “Our services are currently unavailable in your country, sorry about that.”

Here’s a list of other sites who have also done the same;

So what does this mean for hip hop? Many producers use file sharing sites as a way to share beats throughout the industry. Should everyone be punished in name of piracy, even those who are uploading original content? Many would like to argue that it will help stop the leaks of albums before their release, which is a major problem in the industry, causing money to be lost and the projected sales to not reach their full potential.

Whatever the outcome is, one thing is for certain. Hip Hop will be impacted tremendously. Let’s be honest, we live in a world where everything is on a “gotta have it RIGHT now” basis. With the shutdown of these file sharing sites, what does the future hold for producers and artists who rely on them?