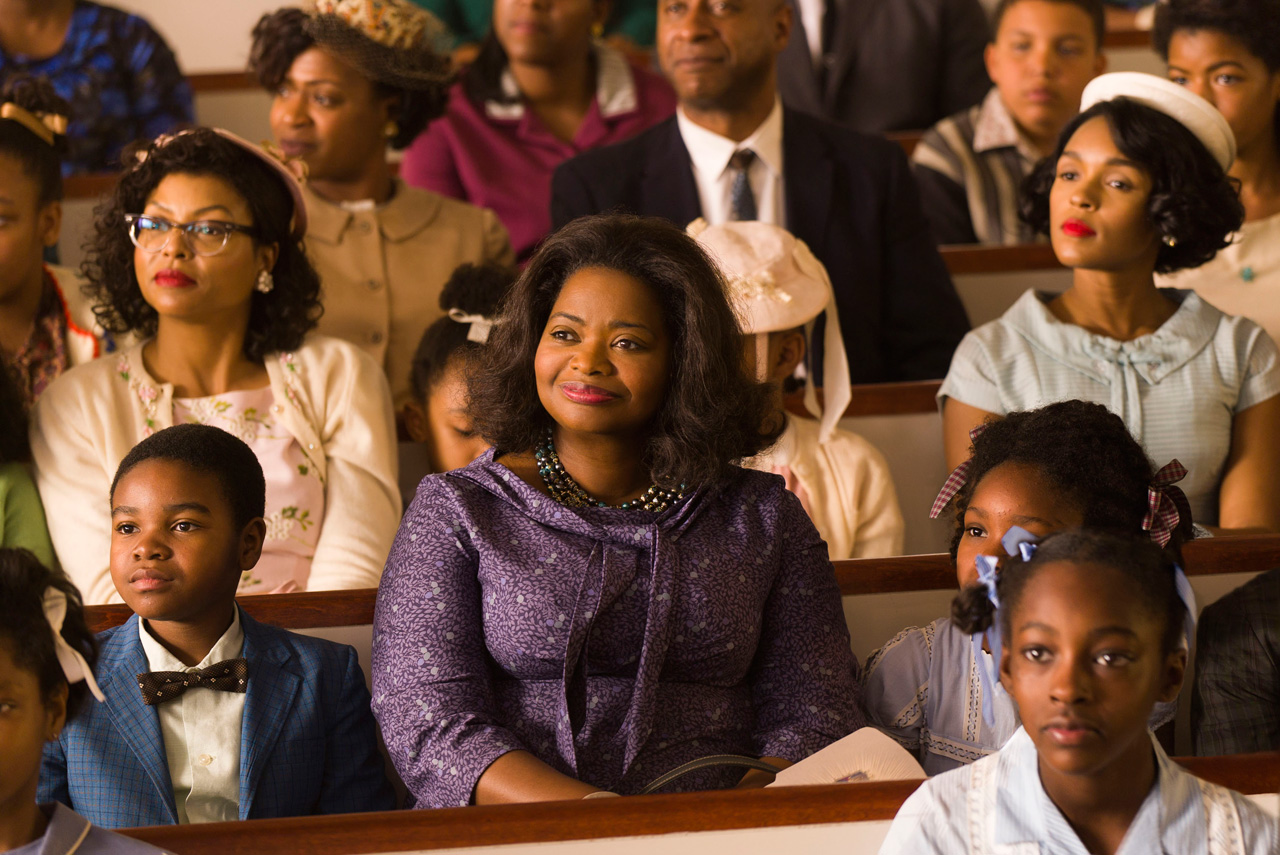 Taraji P. Henson, Octavia Spencer, and Janelle Monáe are teaming up for Hidden Figures, the true story of mathematicians and scientists behind NASA’s Space Race. The trio play Katherine Johnson, Dorothy Vaughan and Mary Jackson, three of the women responsible for pushing computer science forward as the United States. Johnson is credited with the calculations that enabled John Glenn’s complete orbit of the Earth.

Based on the book of the same name by Margot Lee Shetterly, the tory focuses on the challenges that the women overcome during their groundbreaking time with the nation’s space program.

The star power doesn’t stop with Henson. Spencer and Monae. Pharrell Williams is on board as the soundtrack’s executive producer as well. Kevin Costner, Kirsten Dunst, Jim Parsons, Mahershala Ali, Aldis Hodge, and Glen Powell are also part of the cast.

Hidden Figures hits theaters on January 13, 2017. Check out the trailer below.