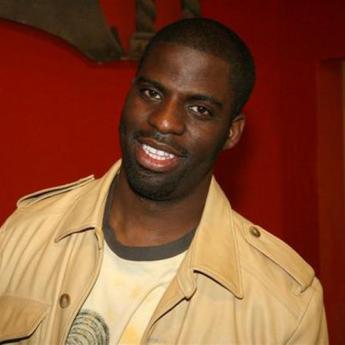 Chicago rapper, Rhymefest, has been diagnosed with type 2 diabetes

Fest has been diagnosed with type 2 diabetes after admitting himself into the E.R room at a Chicago hospital, at the risk of going into a diabetic coma.

According to his Twiter post, Rhymefest has had the disease for years and was unaware. The former Chicago mayor candidate, entered the hospital on June 2nd, with his sugar levels reaching 739 mg/dL, with normal levels being around 80 mg/dL.

He is currently waiting to be released from the ER.