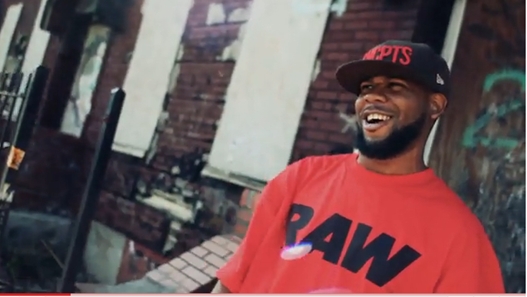 Known for his work with Pete Rock, DJ Premier an Statik Selektah, REKS has built a rep on solid thought provoking Hip Hop. His newest project Rebelutionary takes him even deeper into the conscious rhymes that have been the back bone of his music from the start. (The above promo vid gives us a good feel of what’s to come.) Right on the back of his Straight No Chaser album with Statik, this new piece has REKS at his most REKS is branching out for a new sound. Produced entirely by Numonics with guest appearances from Jon Connor, Termanology, Boycott Blues and Ea$y Money, Rebelutionary hits stores July 24th. Preorder it HERE. Check the track list and first single “Shotgun” featuringJon Connor & Vanessa Renee below.