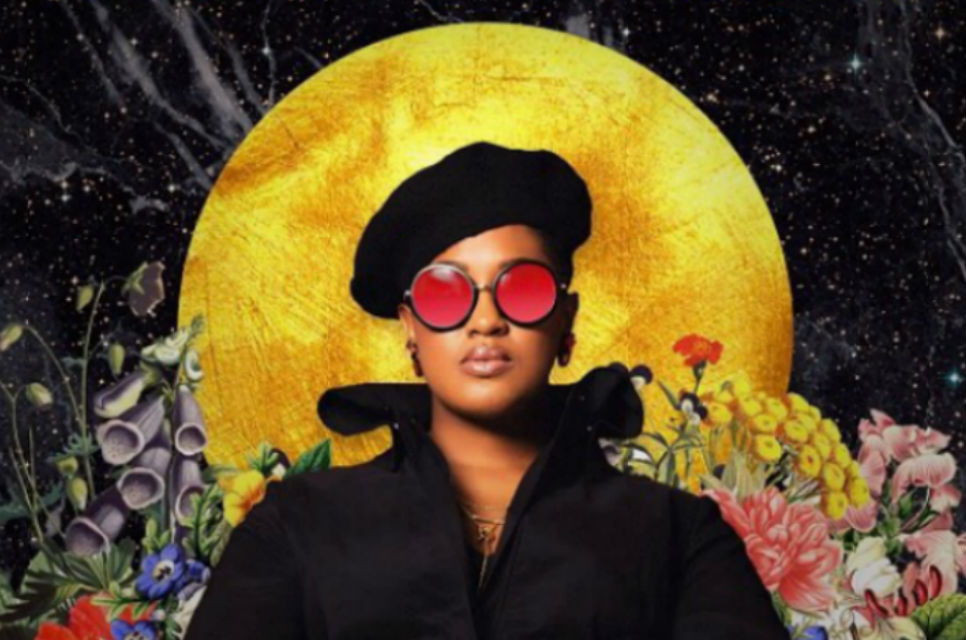 Rapsody Brings Her Wisdom Is Power Tour To The People

If December is the month of miracles, Boston has truly been blessed. Critically acclaimed rapper Rapsody will be performing at The Middle East on December 5th as a part of her Wisdom Is Power Tour. Kicking off on November 27th in Santa Ann, CA, Rapsody is only coming to 13 states and luckily MA is one of those stops.

Rapsody released her 14 track album Laila’s Wisdom after almost a year of being off the scene. Her name quickly became a household one after her major feature on Kendrick’s 2015 TPAB and her 2016 EP “Crown”, which garnered more praise from the music industry. Laila’s Wisdom was an atmospheric delve into Rapsody’s past, present & future while exploring heavy societal themes like the distribution of power, sexism & colorism.

Needless to say, KBX can’t wait to catch Rapsody live. Get your tickets here & check out the rest of the door dates below.