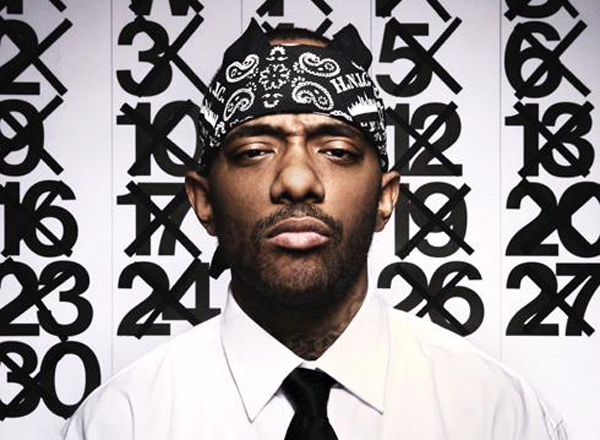 Hip Hop has long known about Prodigy’s skills as an MC and producer. Now with the release of his new book we get a glimpse at his proficiency in another arena, cooking. The legendary rapper gives us an opportunity to see what his life was like behind bars in his latest work titled Commissary Kitchen: My Infamous Prison Cookbook. The book drops on Oct. 11.

A mix of recipes and memoir, Commissary Kitchen, co-authored by veteran music journalist Kathy Iandoli, allows P to share some healthy alternatives as well as drop a life gem or two.

In an exclusive talk with HipHopDX, the Queens rapper explained.

“This project is very important to me because it chronicles my experiences plus the challenges I faced while I was locked up, particularly with my health. I have sickle cell and food plays a big role in my life. I have to eat well to be well. At the same time, the book talks about other things and other people that I dealt with while I was in jail. It was fun to put together. I even recorded an audio version. People seem to dig it. I will also be performing in every market after bookstore signings, so it’s gonna be cool.”

In addition Prodigy will be hitting the road for a series of shows and book signings around the country. The tour launches Oct 1 in Brooklyn. Check below to see when he is coming to your town.