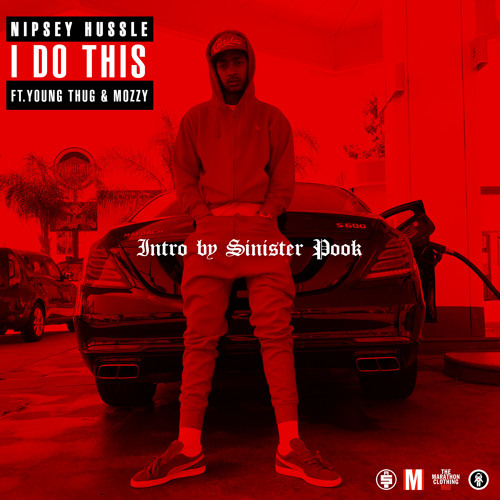 Nipsey Hussle Releases “I Do This”

At times it can be overwhelming and maybe too saturated, but Nipsey Hussle’s approach to gangster rap as of late has almost been heavenly. His latest release comes out today with the help from Young Thug and Sacramento’s Mozzy in “I Do This”.

The new track is Nip’s 5th released track in the last month. The inspiring beat was first heard from Cozz in “I’m The Man”, a song where the Dreamville artist boasts about being the boy on the block.

But Nipsey’s style is a bit different on his version. With a softer touch, Young Thug’s anomolous style and Nipsey’s honesty portray a much more relaxing tone.

Both joints from the Cali natives are a great listen, but check out “I Do This” and let us know which version you’re feeling.