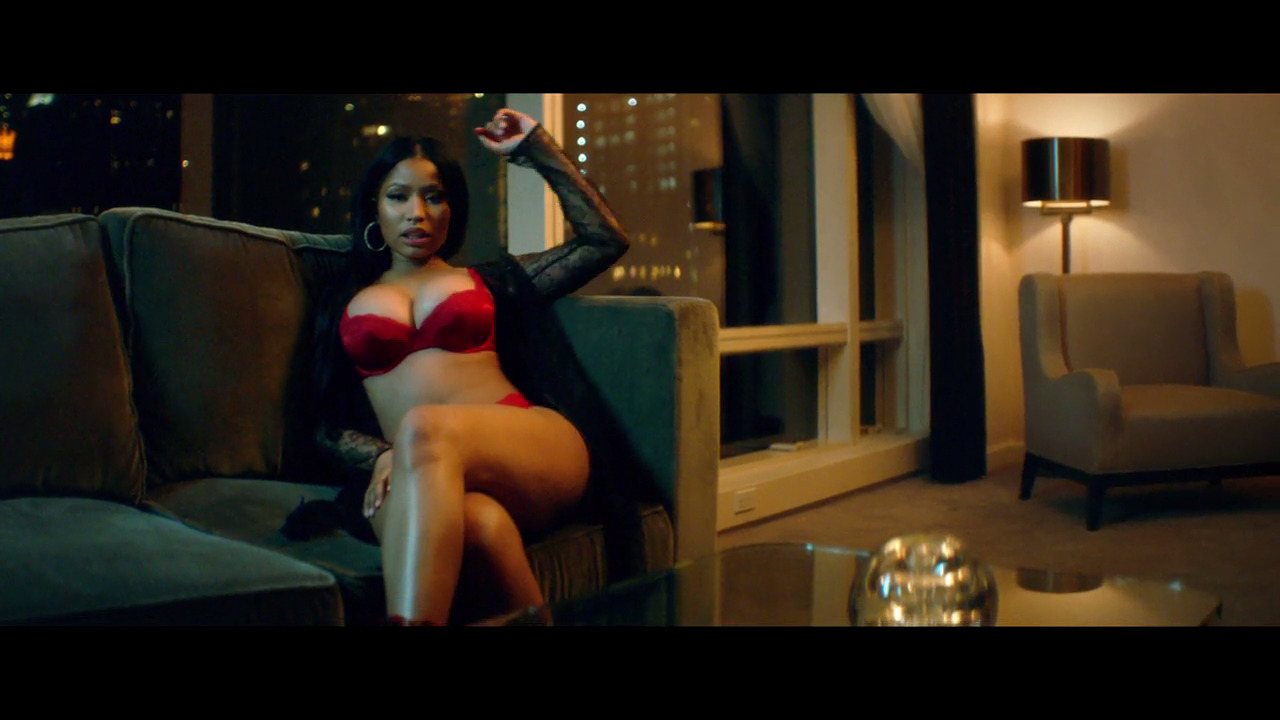 Variety released the news earlier that Chris Brown and Nicki Minaj are teaming up for a tour. Originally reported to be in the Fall but it look like a summer time trek is in store for the hit-making duo.

Brown took to his Instagram page to make a correction. “THE TOUR WILL NOT BE IN THE FALL!!!!!!!” Brown wrote. “IT IS IN THE SUMMER! THIS SUMMER.”

A full lineup of dates hasn’t been announced yet.

Brown and Minaj just dropped a new single called “Wobble Up.” The track also features G-Eazy. Check it out below.