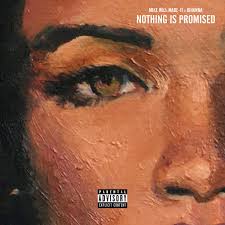 Mike Will Made It & Rihanna Release First Single From ‘Ransom 2’

It’s been quite the Friday for music. With releases from Drake & DJ Khaled, G.O.O.D Music, and YG, we also receive the first official single from Mike Will Made It’s Ransom 2.

The new song features Rihanna and holds true potential as the summer reigns in. Although the Barbados singer has been very active since her past album, “Nothing Is Promised” has been completed and stashed for quite some time now. The new album was set to release earlier this year, but Mike Will Made It held off for a Gucci Mane release.

We should expect Ransom 2 to drop sometime soon with Gucci being released, but check out the preview for the new single here.