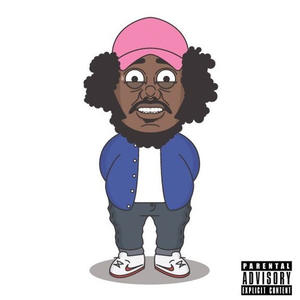 As Michael Christmas premieres the title for his upcoming E.P. with HotNewHipHop, he’s decided to offer a gateway to Baggy Eyes through his latest song.

“Paranoid” is an ode to the insomniacs who prefer creating in the dark rather than maintaining a normal sleep schedule. Inspired by 5 am cartoons and dreams of reaching high musical heights, both the project and song are aims to funnel the immediate inspirations for success into creative content.

I think this concept for a project really opens the portal for creative freedom. So many sparks and random thoughts arise past 2 a.m. that Christmas can really rap about anything and find a way to cohesively connect it back to his project. Not only that, but this approach is relevant to the restless. Everyone’s caught themselves in the early a.m. hours refreshing dead twitter feeds while the same SportsCenter show airs for the 10th time in a row.

With a release sometime later this month, Baggy Eyes can be the drop that drives the sleepless.