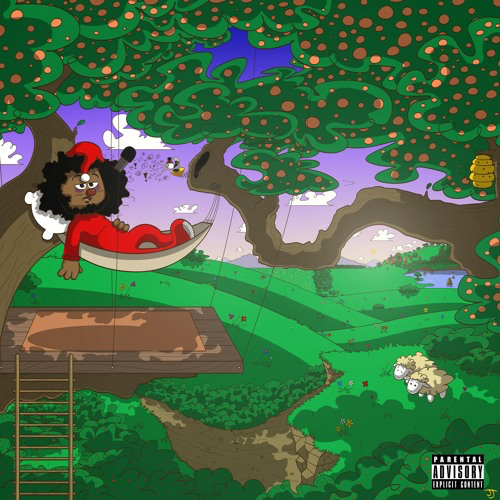 Michael Christmas Prepares Us For New E.P. With “Cell Phone” 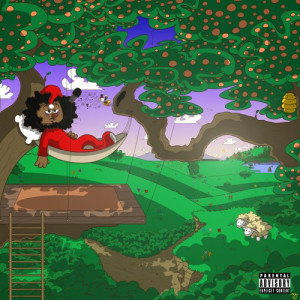 Today he releases another song from his soon to be released E.P. called Baggy Eyes, which comes out May 25th. “Cell Phone” is a vibey track that runs its course through a hoppy beat best heard while driving on a nice day with the windows open.

But along with the new track, Christmas has also announced a co-headlining tour with Tunji Ige that starts on June 11th. Aside from the two having had collaborated on tracks before, I think the two share similar energies in the way they move. Both artists are representing their regions by creating good music and being themselves. I love the message Christmas shares with this new track, but what’s even better is the consistency of concepts he’s been sharing. Whether he’s spitting about accepting his flaws over the waves provided by Durkin on “Get Up”, or care free living in “Cell Phone”, I think we’ll be gifted with something real cool come May 25th.

Listen to “Cell Phone” below.