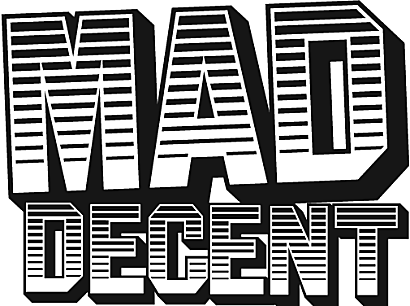 DJs break records, and ‘Mad Decent’ breaks genres. The label, founded by Diplo in 2005, has brought life to Brazilian Baile funk, Angolan kudoro and several other musical styles. With about 100 artists signed to their label their influence is heavy, and just yesterday they decided to announce their new free-release imprint label called ‘Good Enuff’.

The imprint will choose different songs from new upcoming artists and provide them with a platform to showcase their work. ‘Good Enuff’ plans to release a new song every weekday, and their first song is by the Australian producer Fossa Beats ft. Elkka called “Echoes”. It’s hard to characterize the song into a sound, but what else would you expect from an imprint son’d by a global force like ‘Mad Decent’.

Keep up with the label to check out new songs, and listen to “Echoes” here.